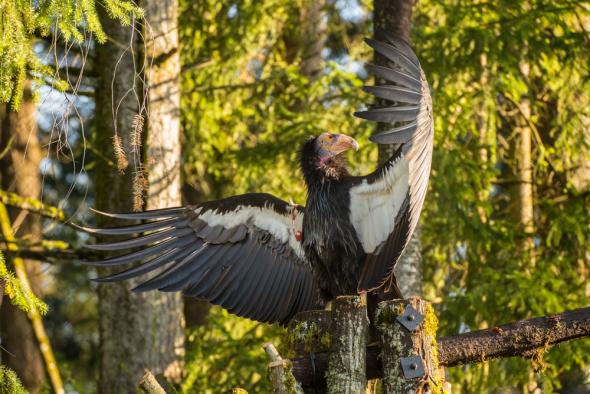 California condors play a critical ecological role as scavengers, but their feeding habits leave them vulnerable to man-made threats. When scavengers eat the remains of an animal shot with lead ammunition, lead can enter their bloodstream, causing potential long-term suffering and eventually, death. Condors will also eat plastic, glass and other trash, likely in an attempt to gather enough bone fragments to feed their chicks. This "micro-trash" can prove fatal when it accumulates in a chicks' digestive tract.

How to help California condors: 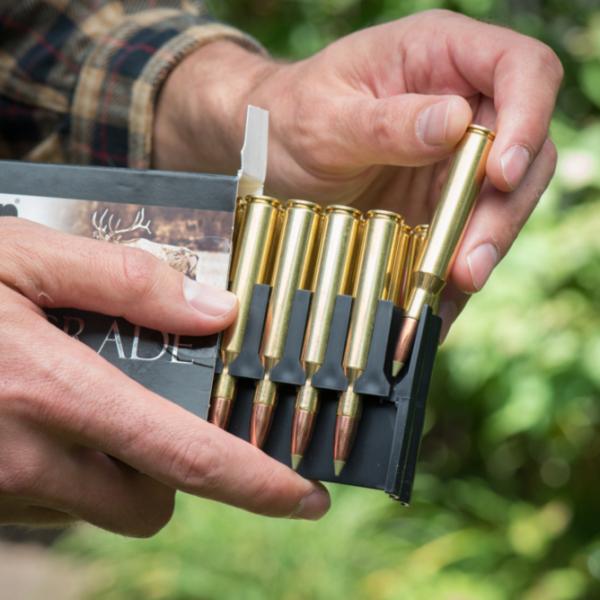 Use lead-free ammunition
See other animals helped by this action. Learn More > 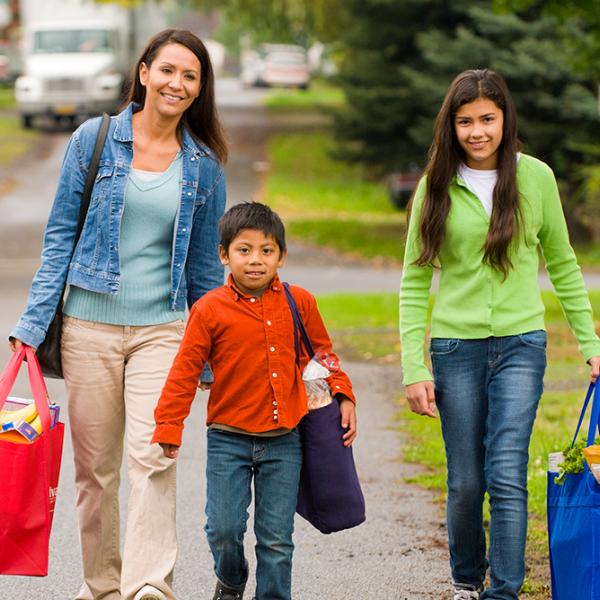