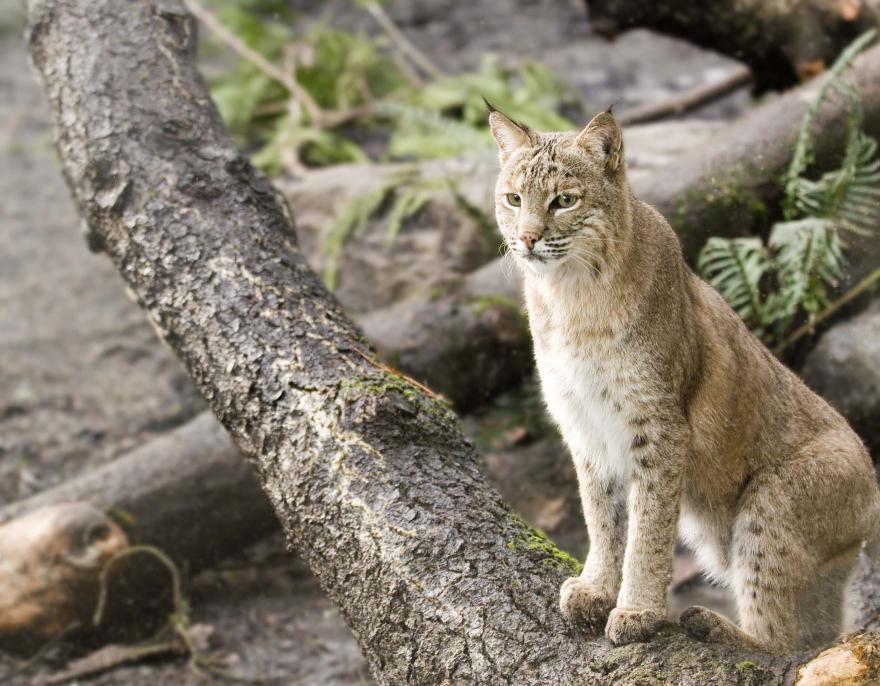 Bobcats range from southern Canada to southern Mexico except for a few states in the American Midwest. They are found in a broad range of habitats: forests, swamps, grasslands, sagebrush and scrublands. They're carnivores, preferring prey species that weigh between 2 and 12 pounds.

Bobcats are named for their short, bobbed tail. Small tufts of hair on their ears act as antennae, which allows for greater hearing. Bobcats are notoriously shy and usually avoid people, but sometimes become curious about humans and pets. They may sit and observe from a vantage point, acting much like a house cat.

Bobcats, the Oregon Zoo and you

Bobcats are sometimes seen at Cooper Mountain Nature Park. Find out how Metro is working with partners to protect natural areas and wildlife corridors for bobcat, black bear and other large mammals.

Bobcats at the Oregon Zoo 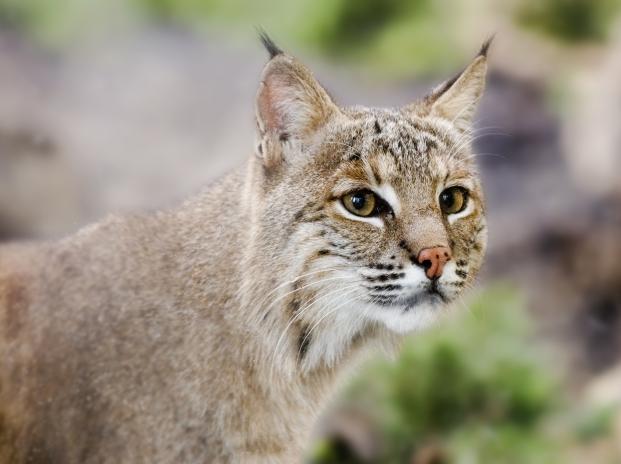 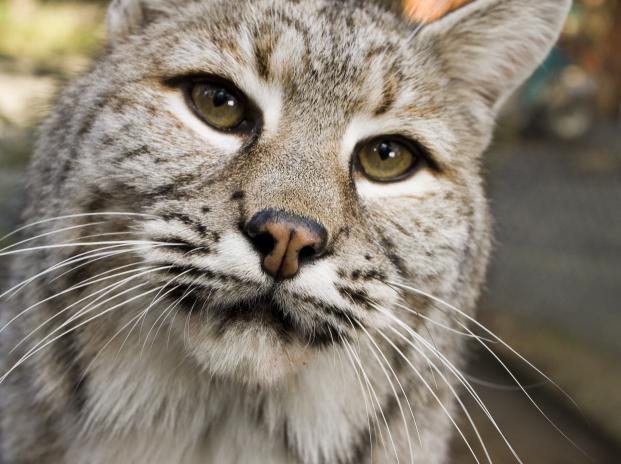