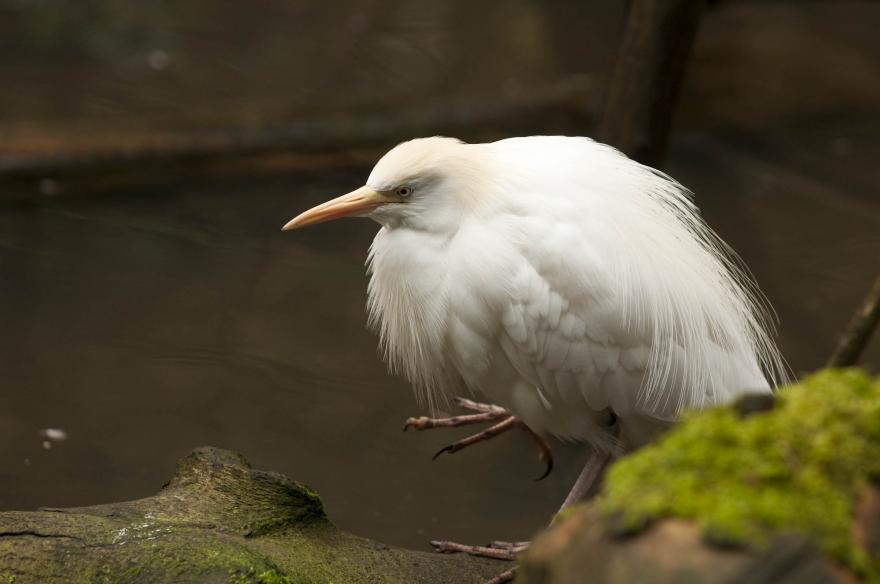 The cattle egret is a unique species of heron found on every continent except Antarctica. It is named for its habit of wandering alongside herds of cattle.

Cattle egrets, the Oregon Zoo and you

The zoo's cattle egrets live in the Cascade Stream and Pond aviary.