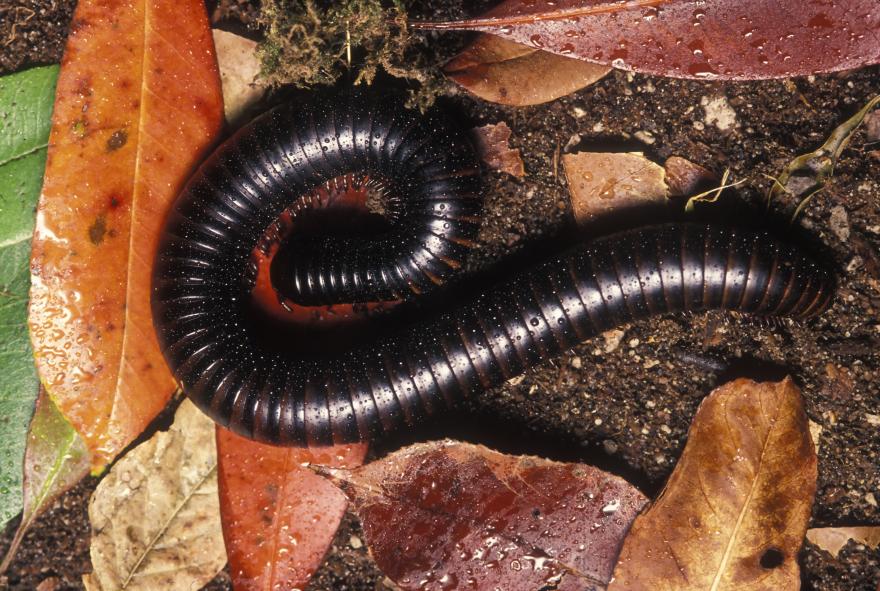 Millipedes and centipedes: Some differences

Millipedes the Oregon Zoo and you

Giant African millipedes live in the Insect Zoo. They munch on a diet of fruit and lettuce.