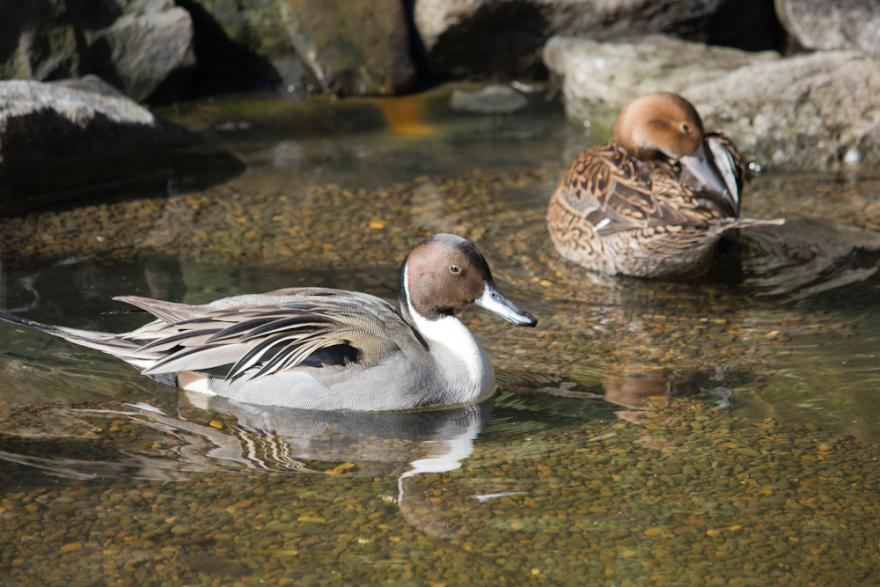 Northern pintails, the Oregon Zoo and you

The zoo's northern pintails live in the Cascade Stream and Pond aviary.