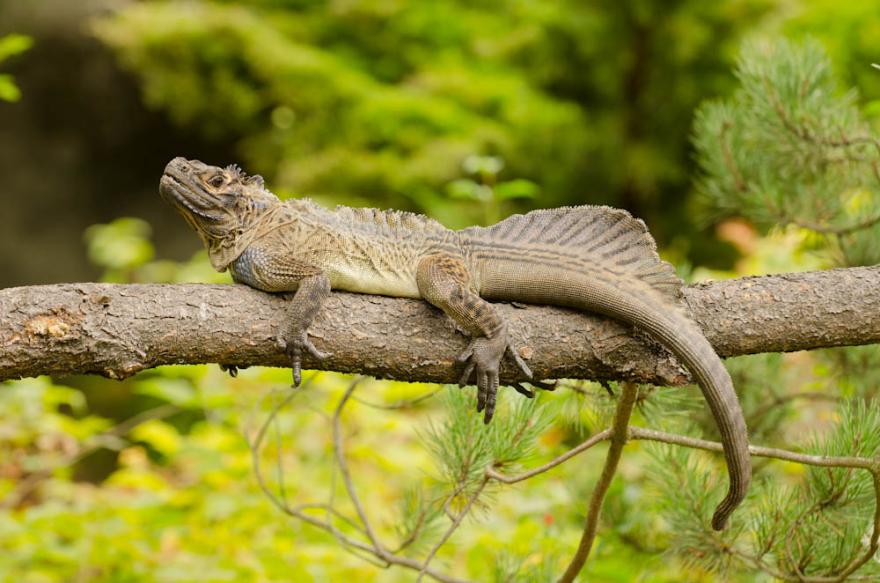 This lizard is native to silty lowland rivers in tropical forests of the Philippine Islands and southern New Guinea. It is an omnivore.

Sailfin lizards, the Oregon Zoo and you

The zoo's lizards are used in its education programs. Lizard habitat is threatened by converting woodlands into farmlands and by logging. Hatchlings are collected for the pet trade and local consumption.