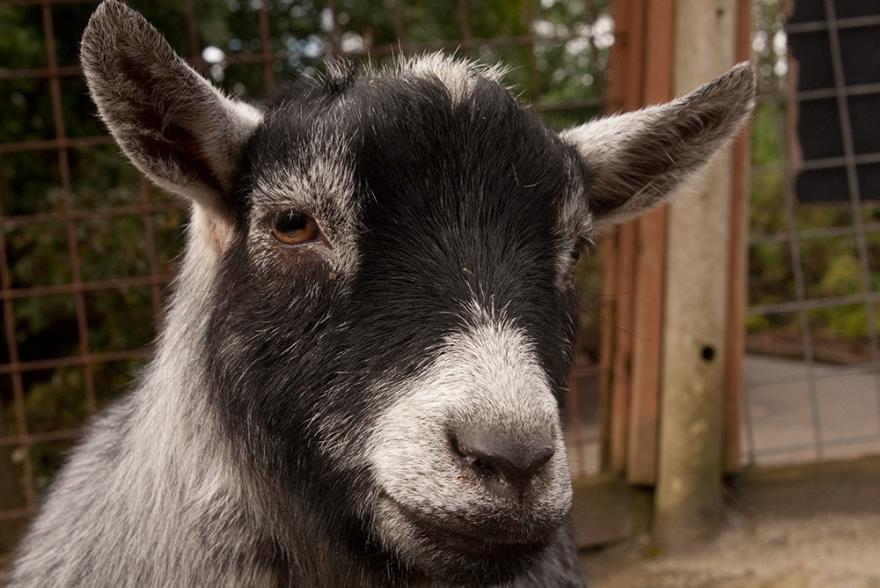 Pygmy goats are a small breed of domestic goat. Originally native to Southwest Asia, goats were domesticated 8,500 years ago for meat, milk and fiber and are now found all over the planet. Pygmy goats are native to West Africa and were brought to the United States in the 1950s for use in zoos and research.

Goats are not endangered or threatened.

Pygmy goats, the Oregon Zoo and you

The Oregon Zoo's pygmy goats live at the Family Farm, where they love to have their backs scratched. They eat hay and pellets.