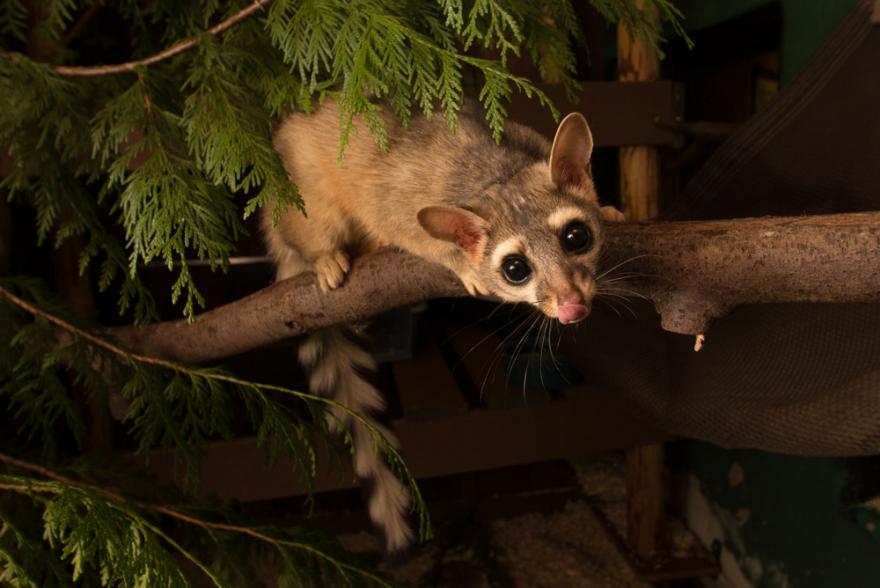 Ringtails live in semi-arid oak forests, pinyon pine or juniper woodlands, conifer forests, deserts and other dry, rocky habitats in Mexico, north to California and Oregon and throughout the American Southwest to Texas and northeast to Oklahoma and Kansas. They are primarily carnivorous.

Ringtails, the Oregon Zoo and you

At the zoo, ringtails live in the Cascade Stream and Pond exhibit.