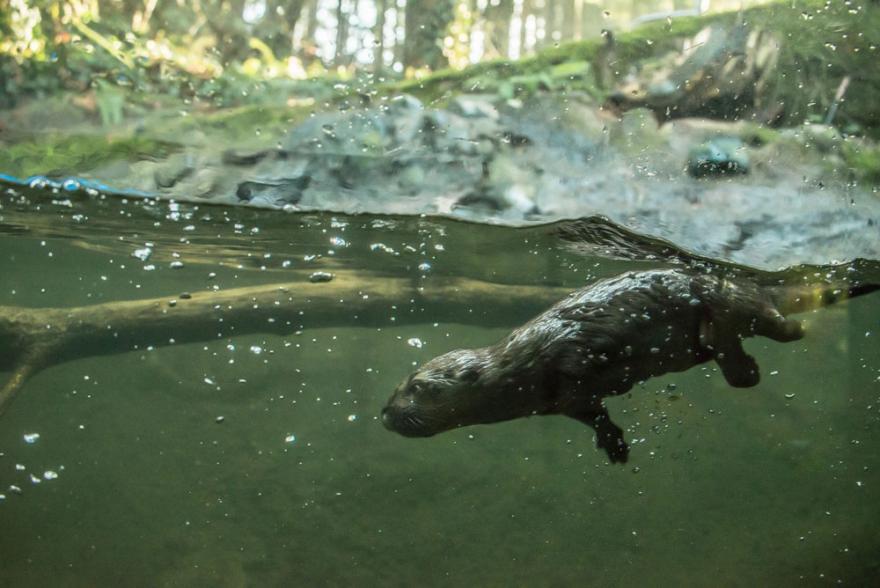 River otters live throughout most of the United States and Canada, wherever there is a food supply and easy access to water. They live in marshes, lakes, ponds, streams and estuaries at elevations ranging from the coast to the mountains.

The life of a North American river otter

River otters are quick and agile, swimming up to 7 miles an hour by paddling with their webbed hind feet and using their long, tapering tails. Their average dives last from 1-2 minutes, but during extreme dives they can stay underwater for 4-6 minutes. Their sensitive whiskers help them detect prey underwater. Their eyesight is very acute, and they see well both in the water and on land. Their sensitive whiskers also help them detect prey underwater. Their coats have two layers, guard hairs and under fur. The guard hairs protect the under fur from getting wet; this, in turn, provides an insulating barrier against cold water. 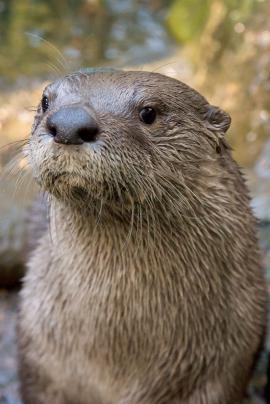 A river otter ranges up to 40 miles of waterway, depending on the food available and the quality of the habitat. Their favorite food is the slowest fish in the environment, but they also eat mollusks, frogs, crayfish, turtles, insects and sometimes birds or small mammals. They are constantly on the move; they need to eat throughout the day to support their very high metabolism. River otters often move into the former dens of beavers or muskrats, with one entrance below the waterline and one above the water for air exchange. Often when undisturbed, otters will be active during the day. In more populated areas their activity shifts more to dawn and dusk, or even just at night.

Family groups usually consist of a mom and pups, but sometimes a female from the previous litter may hang around for another year acting as a "helper." Groups usually hunt and travel together, and use the same den and resting sites. They use scent marks, touch, body language and sound to communicate with each other. Sounds include whistles, growls, chuckles and screams; explosive snorts signal potential danger. Otters are naturally playful.

Breeding takes place once a year around late winter and spring, and females will then give birth the following year. River otters are one of the many mammals that delay implantation; actual gestation takes 60 to 63 days. Mothers can have anywhere from 1-6 pups a time, but usually they have 2 or 3. The pups are born with fur, but their eyes don't open until they are 4 weeks old. They begin to play at five to six weeks, and are weaned at three to four months. They usually stay with their mother for 10 months or more. Swimming does not come naturally to river otters — pups must be taught to swim by their mothers.

In captivity, North American river otters can live into their 20s. In the wild, their average life span is 8 or 9 years.

Fur trapping in the 19th century brought river otter populations to very low populations, but they have returned to the healthy waterways and lakes of the Pacific Northwest. River otters are sensitive to water pollution. They will disappear from areas with high human populations if the waterways are compromised.

The International Union for Conservation of Nature lists the North American river otter as of Least Concern within its native range because their numbers have stabilized. They are protected and regulated in Oregon by the state's Department of Fish and Wildlife.

How you can help the North American river otter

The zoo's river otters live in the Cascade Stream and Pond exhibit. 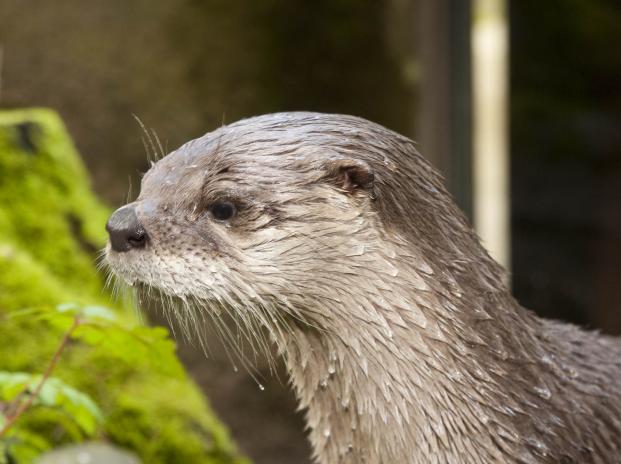 Tilly, named after the Tillamook River, was found orphaned near Johnson Creek in 2009. She was about 4 months old, had been wounded by an animal attack and was seriously malnourished. Once her health had stabilized, Tilly came to the Oregon Zoo in a transfer facilitated by the Oregon Department of Fish and Wildlife, which oversees the species' protection... 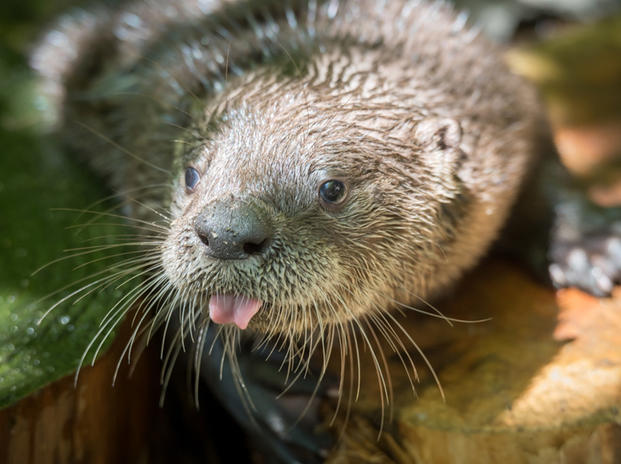 Flora is a female North American river otter. She was found in 2019 as an orphaned pup wandering a construction site near Gold Beach, Oregon.  Since the young otter could not be reunited with her mom, and would not be able to survive in the wild without her, Oregon Department of Fish and Wildlife found a permanent home for her at the Oregon Zoo, where she lives with other rescued river otters... 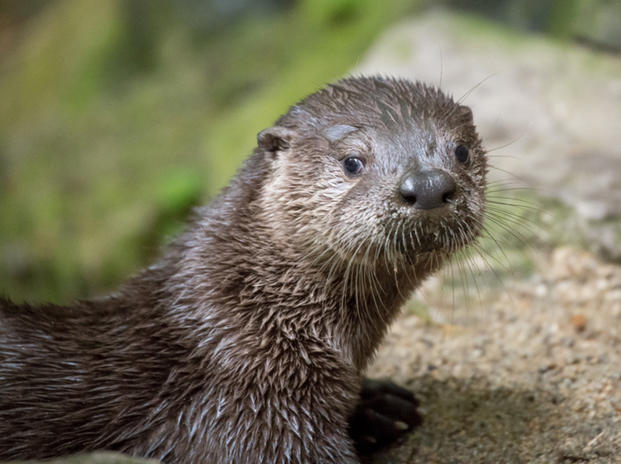 Hobson is a male North American river otter. He was found in 2019 as an orphaned pup near a golf course in McMinnville, and was suffering from a respiratory infection. After a brief stay at the Turtle Ridge Wildlife Center near Salem, wildlife officials found a home for him at the Oregon Zoo, where he lives with other rescued river otters. He's named after Hobson Creek...