It can happen anywhere, anytime and is most likely to occur at home (80%). Each year, nearly 360,000 cardiac arrests occur in the United States. Early access to 9-1-1, early CPR prior to arrival of EMS and early defibrillation are critical to survival.
On Wednesday, May 21, American Medical Response and community volunteers will provide free compression-only CPR instruction at twelve locations throughout the region as part of AMR’s World CPR Challenge. The goal is to save lives by encouraging bystanders to assist in the chain of survival-- by recognizing sudden cardiac arrest and providing compression-only CPR until first responders arrive. A recent cluster of cardiac occurrences in the Portland Metro area reinforces this message. Bystanders provided CPR at the Portland Heartwalk, Rock N Roll Marathon and at a local fitness club – and all of the people survived to reach the hospital for further care.

Compression-only* CPR allows bystanders to keep life-saving blood flowing through a victim’s body just by pressing on the chest in a hard, fast rhythm. Bystanders who provide compression-only CPR can double or triple a victim’s chances of survival.

The event is part of AMR’s nationwide observance of National Emergency Medical Services Week (May 18 – 24, 2014) with events being held in 40 states. At last year’s event, AMR Operations across the U.S. and the globe were able to train more than 54,000 people in Compression-Only CPR.

*Compression-only CPR is intended for the lay rescuer and is not a certifying CPR course. 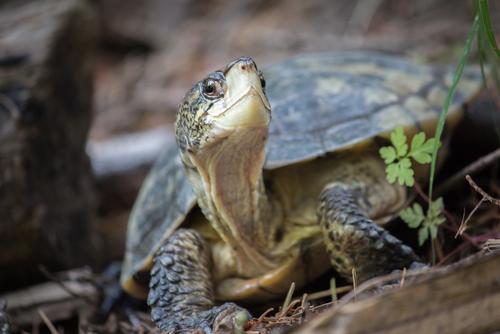