Partnerships are critical to making positive, long-lasting change for wildlife.

The Oregon Zoo is proud to support these organizations: 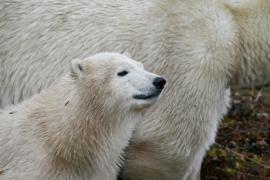 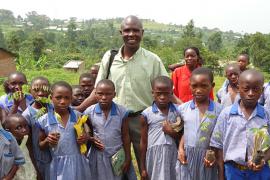 Children in Uganda's Kasese district share their land with some the world's most magnificent wildlife, but there is little cultural impetus to protect them. Oregon Zoo senior keeper Asaba Mukobi founded Kasese Wildlife Conservation Awareness Organization in 2002 to help foster among Ugandan children, teachers and parents an ethic of conservation and stewardship. 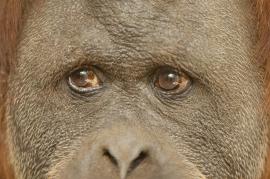 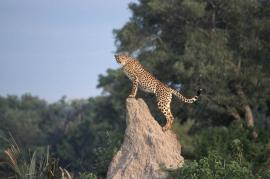 Action for Cheetahs in Kenya

The cheetah has disappeared from an estimated 76% of its African range due to habitat loss, scarcity of prey and persecution. Action for Cheetahs in Kenya pro­motes cheetah con­ser­va­tion through research, aware­ness and com­mu­nity par­tic­i­pa­tion in Kenya. 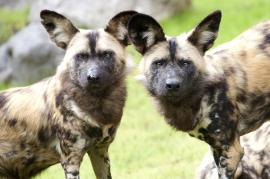 Painted dogs may be Africa's most efficient predator, but they cannot outrun the habitat fragmentation, persecution and domestic canid diseases that threaten their existence. Based in Zimbabwe, Painted Dog Conservation works to protect and expand the range and population of African wild dogs through conservation, education, community involvement and international support. 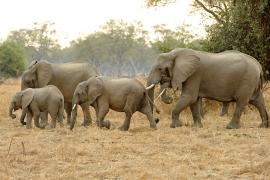 IEF is dedicated to saving African and Asian Elephants by supporting and operating elephant conservation and education programs both in managed facilities and in the wild. Through IEF, the Oregon Zoo has supported programs from South Africa to Myanmar focusing on research, human-elephant conflict and anti-poaching efforts. 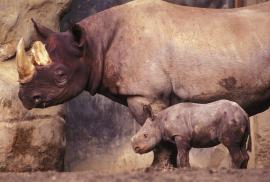 All five rhino species are facing an extinction crisis. One – the Javan rhino – has been reduced to an estimated 50 individuals. International Rhino Foundation efforts focus on the species most in need of intensive protection and management in areas where conservation will have its most significant impact. 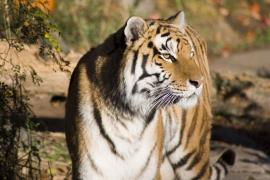 Today, these powerful symbols of the wilderness live in only seven percent of their historic range, largely due to habitat loss and degradation and poaching. Through the Tiger Conservation Campaign the Oregon Zoo is helping to support projects such as tiger-proof livestock pens in Sumatra and anti-poaching efforts in Russia. 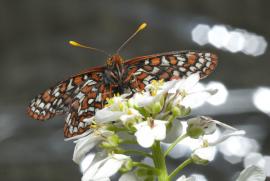 Today, wildlife around the world face no greater threat than habitat destruction. In order to survive, wild animals require the preservation and protection of habitat. SaveNature.Org works in 11 countries to protect the plants, animals and natural communities that represent the diversity of life on Earth.

END_OF_DOCUMENT_TOKEN_TO_BE_REPLACED 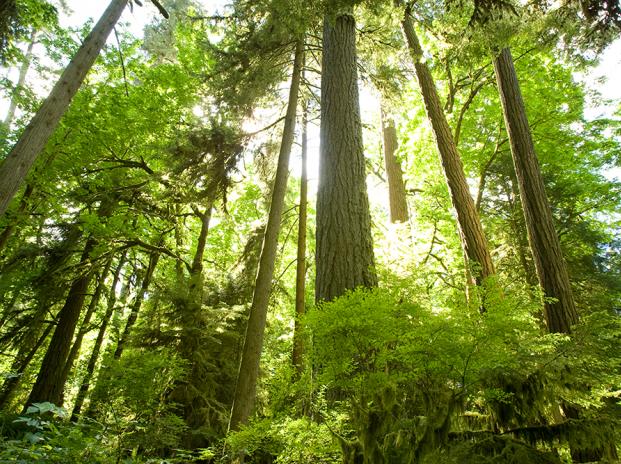 Coming this fall: a chance for middle-school students of all backgrounds to explore the close connections between...

END_OF_DOCUMENT_TOKEN_TO_BE_REPLACED 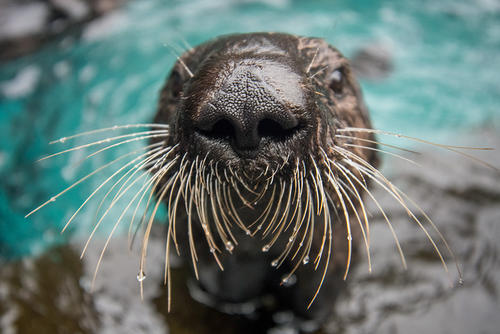 For thousands of years, sea otters played an important role in the cultures of Oregon's coastal people. We spoke...