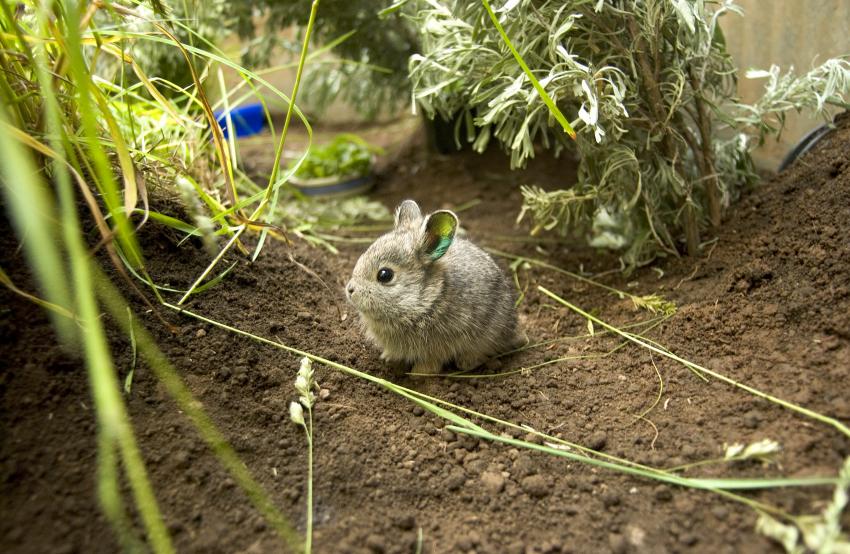 Columbia Basin pygmy rabbits, California condors, Oregon spotted frogs and other species native to the Pacific Northwest got some much-needed help recently as the Oregon Zoo Foundation awarded $25,000 to nine conservation efforts around the region through its Future for Wildlife grant program.

"The Future for Wildlife program is designed to help protect threatened and endangered species and the ecosystems in which they live," said Nadja Wielebnowski, the zoo's conservation and research manager. "For the past 15 years, the Oregon Zoo has been providing grants to help save animals as small as butterflies and as big as elephants. A portion of these funds is dedicated to helping species in our own backyard here in the Pacific Northwest."

Grants were awarded to the following organizations:

"Future for Wildlife projects are at the heart of the zoo's conservation efforts, and donors have played a crucial role throughout this program's history," said Jani Iverson, OZF director. "With more species and habitats being threatened each year, the need for funding is greater than ever."

Join in our mission of inspiring the community to create a better future for wildlife. Contact the Oregon Zoo Foundation to lend your support today.