The Oregon Zoo veterinary medical center is feeling a bit like a nursery these days, with crying babies, round-the-clock feedings and quite a bit of cooing from the zoo's animal-care staff. In addition to the three cougar orphans being cared for here, wildlife officials brought three orphaned black bear cubs to the zoo Friday, where they will be cared for until they are healthy enough to travel to their new home in Texas. The cubs, about a month old, weigh 2-3 pounds and are just starting to cut their teeth. Officials believe that the cubs' mother was scared off by logging operations. 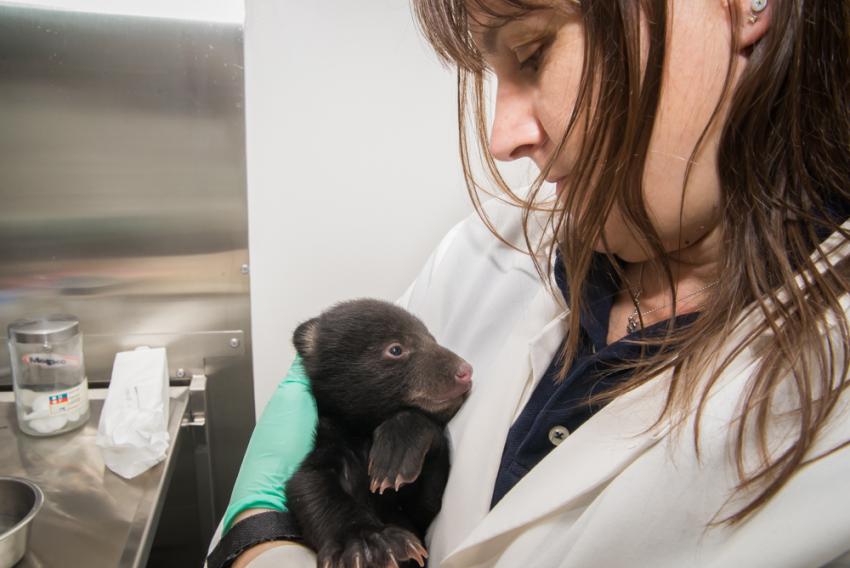 Metro, the regional government that manages the Oregon Zoo, preserves and restores key habitat for our region's native wildlife, including black bears, through its voter-supported natural areas program. While bears are unlikely to be seen in most Metro natural areas, their tracks have occasionally been seen in places such as Oxbow Regional Park.