Elephantastic, the Oregon Zoo's annual celebration of pachyderms, takes place Feb. 13-15 — and this year's event offers visitors a rare behind-the-scenes look at the most ambitious project in Oregon Zoo history.

Elephant Lands, a world-class home for a world-famous elephant family, opened Dec. 16. Four times larger than the zoo's old elephant area, the new habitat extends around most of the zoo's eastern end, from south of the central lawn north into the area formerly housing Elk Meadow. 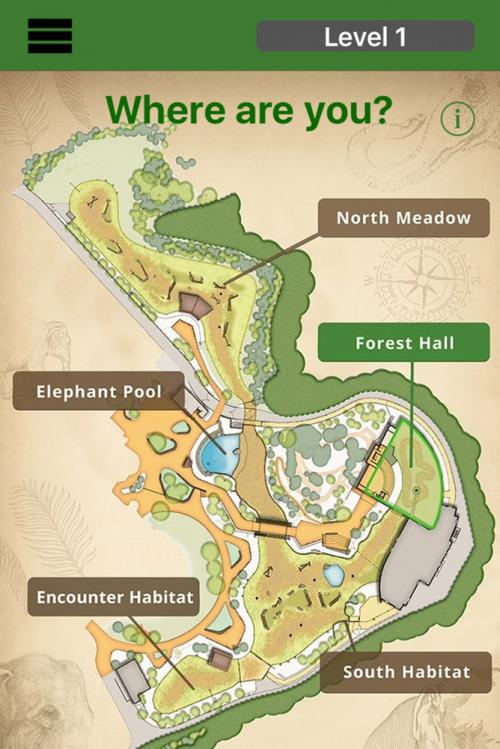 Elephantastic, free with zoo admission, gives guests a chance to take it all in on a self-guided tour that includes access roads not normally open to the public. Activity stations throughout the tour offer more information on the new habitat and the herd, opportunities for visitors to take action on behalf of wild elephants, and hands-on educational activities for kids.

Zoogoers are also invited to write their own Poems for Pachyderms, create valentines for elephants and other loved ones, and enter a contest to win a behind-the-scenes Encounter Tour with elephants.

"It's Valentine's Day weekend, and Elephant Lands is our community's collective love letter to our elephants," said Krista Swan, the event's organizer. "Portland's bond with elephants is six decades strong, and this event is a chance to celebrate that love affair and learn more about these amazing animals."

Through the International Elephant Foundation and the Association of Zoos and Aquariums, the Oregon Zoo supports a broad range of elephant conservation efforts to help wild elephants. In recent years, the Oregon Zoo and hundreds of other zoos and aquariums have ramped up efforts to combat the illegal ivory trade by partnering with the Wildlife Conservation Society on its 96 Elephants campaign. The Oregon Zoo also launched its Use Your Reach project to help break the link between palm oil and deforestation in Asian elephant range countries, along with a Small Actions portal, offering everyone the opportunity to make better choices to benefit wildlife.