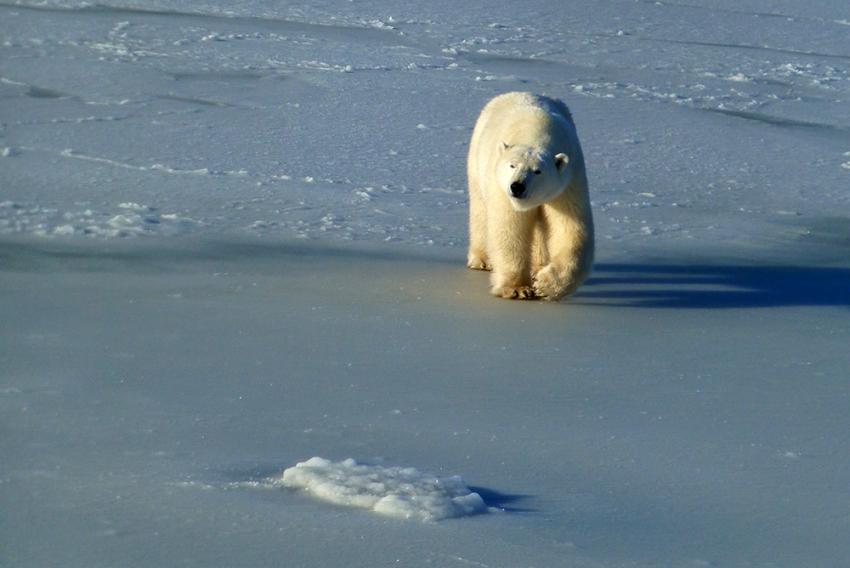 Animal activities, talks focus on polar bears and issues they face in the Arctic

On Saturday, Feb. 27, Oregon Zoo visitors are invited to celebrate International Polar Bear Day, a day aimed at showcasing these iconic marine mammals and highlighting their critical role — and the issues they face — in the Arctic ecosystem.

At 10:30 a.m. and 2 p.m., visitors can stop by the zoo's polar bear habitat for keeper talks and a chance to watch 31-year-old siblings Conrad and Tasul scarf down treats or participate in enrichment activities. 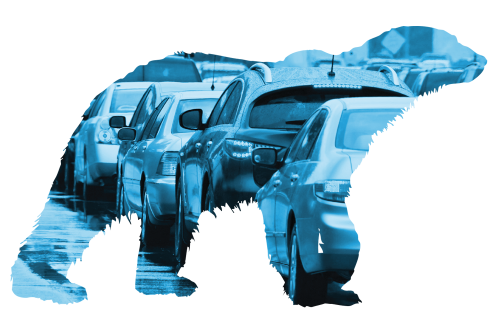 "Conrad and Tasul have touched the hearts of zoo visitors and staff alike," said Nicole Nicassio-Hiskey, the zoo's senior marine animal keeper, who has worked with the brother-and-sister pair for nearly 14 years. "We hope visitors who join us on International Polar Bear Day will be encouraged to help protect this species."

A station staffed by volunteer ZooGuides will let guests examine a polar bear skull, pelt and tracking collar. Visitors can also sign up for a free Energy Saver Kit through Energy Trust of Oregon. Kits include LED bulbs, low-flow showerheads, faucet aerators and information on how to reduce home energy use.

Conrad and Tasul have been helping scientists understand changing Arctic ecosystems since 2012, when Karyn Rode, a biologist with the U.S. Geological Survey's Polar Bear Team, read a newspaper article about the brother-and-sister pair and sought the zoo's assistance. The two zoo bears have aided Dr. Rode in a study of how climate change is affecting the diets of wild polar bears. Tasul has also helped the USGS develop methods for investigating polar bears' behavior in the Arctic, where they are notoriously difficult to observe. 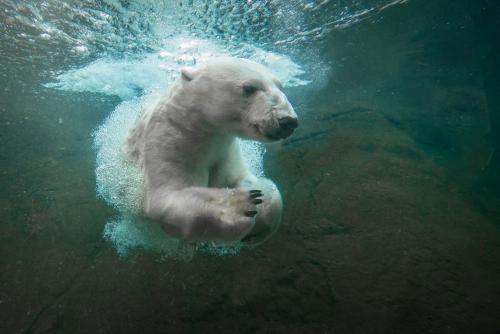 Polar bears have been designated as threatened under the U.S. Endangered Species Act, and the World Conservation Union's Species Survival Commission has reclassified the polar bear as a vulnerable species and placed it on its Red List. The Red List identifies species facing a high risk of global extinction.

Global warming is melting the Arctic sea ice polar bears call home, and with it, access to the food and shelter necessary for the species' survival. If current climate warming trends are left unchecked, scientists predict the death of up to two-thirds of all wild polar bears by 2050.

The annual awareness day is organized by Polar Bears International, a nonprofit organization dedicated to the worldwide conservation of the polar bear and its habitat through research, education and action. As a PBI Arctic Ambassador Center, the Oregon Zoo educates the public about polar bears and climate change, and plays a leadership role in inspiring carbon reductions in the community. A new polar bear habitat will be coming to the Oregon Zoo in 2018.