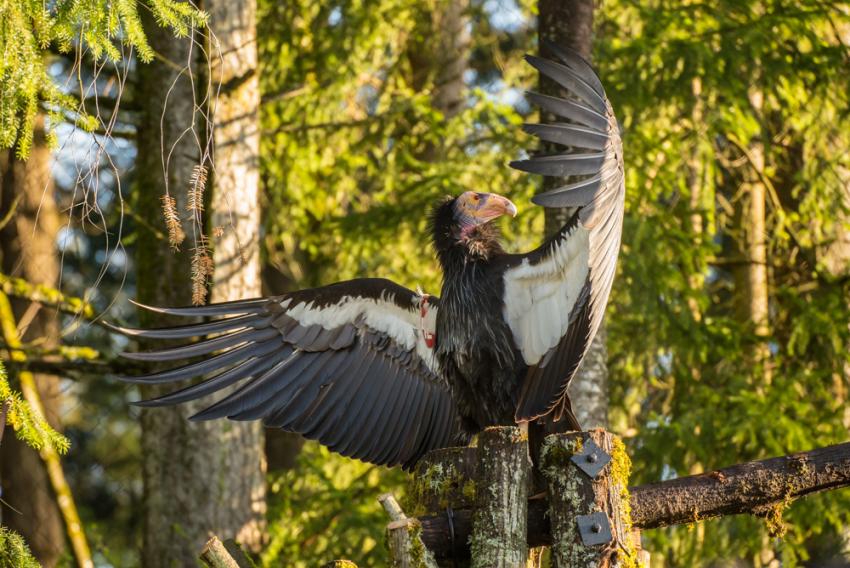 At a meeting of the Metro Council yesterday, the Oregon Zoo Bond Citizens' Oversight Committee praised Metro and zoo staff for their effectiveness in implementing a host of projects made possible by the community-supported bond measure.

"The program is halfway through completion of the projects identified in the zoo bond ballot measure," wrote committee chair Bill Kabeiseman and vice chair Ruth Shelly in a summary letter highlighting major findings of the citizen group's report. "The committee commends the zoo for completing all projects to date within the approved budget and schedule."

The Oregon Zoo Bond Citizens' Oversight Committee — an independent group of local professionals with expertise in animal welfare, sustainability, public budgeting and construction — is charged with overseeing the implementation of zoo bond program projects "to ensure funds are spent wisely and the bond projects are successfully built."

Among the major projects noted in the report: the new Elephant Lands habitat, which opened in December; Condors of the Columbia (completed in 2014); a state-of-the-art veterinary medical center (2012) and extensive infrastructure upgrades, including a water-saving filtration system at the Penguinarium (2012). A new conservation education center is currently under construction.

Metro Council President Tom Hughes applauded the citizen group for its diligence in overseeing the bond's implementation and its thoroughness in reporting to the Metro Council and voters. He called special attention to the contributions of Kabeiseman, who is concluding his term as oversight committee chair.