Chendra stands out in the elephant herd at the Oregon Zoo: She's small, furry, and is missing one eye. She came to the zoo as an orphan — a Borneo elephant who was left homeless because of conflict with the palm oil industry.

Agriculture to produce crops such as oil palms have drastically reduced elephant habitat throughout Asia, putting Asian elephants like Chendra in frequent — and sometimes deadly — conflict with people.

We asked Sharon what she and Bob learned during their trip.

How are palm oil plantations impacting the lives of Borneo elephants?

Plantations can cover vast areas, and block or slow the movement of elephant herds. When they can't move freely through the fragmented landscape, herds can't interbreed, which hurts the gene pool. One of the world's experts on Borneo elephants, Nurzhafarina Othman, has said that low genetic diversity can increase the risk of population extinction, as the populations are more vulnerable to sudden changes such as disease outbreaks or climate change. The plantations can also separate families as they struggle to pass through, and conflict with plantation workers has resulted in injury or death for both elephants and humans. 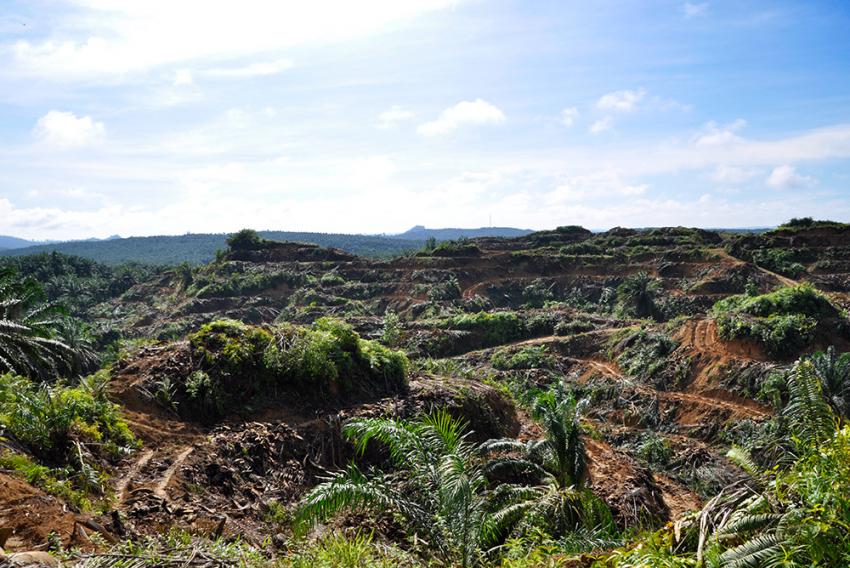 How are the calves being separated from their mothers?

Calves can be separated when herds are chased or scared by people who want to drive the elephants off of their plants. The terraced terrain of palm oil plantations can be very rugged. Elephants have been observed climbing up on their wrists and sliding down from one row to the next. A small elephant could easily get separated from the rest of the herd if they are scared and moving quickly.

How many orphans did you see?

At the Sepilok Rehabilitation Centre we saw 5 orphans, aged nine months to three years. All were male. Three have been there for some time, and two were brought in recently.

What are the challenges in caring for them?

The Sabah Wildlife Department (SWD) is doing amazing work with the space and staff they have available. The orphans are fed and washed regularly, are brought out of their stalls twice a day for exercise and socialization and browsing, and have dedicated veterinary care onsite. There just aren't enough people to dedicate more time to the orphans given all of the other duties of the SWD. 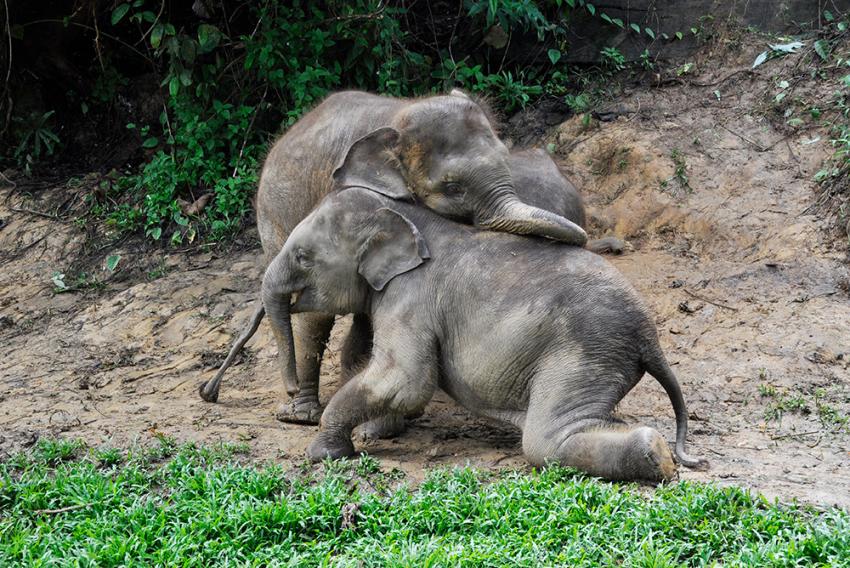 Are the orphans releasable?

Given their age, the amount of time that has elapsed since they were last with their herds, and the potential for further conflict in a fragmented landscape, these calves are considered poor candidates for release into the wild. That puts tremendous pressure on the SWD, because there will be more orphans to come. They are exploring a variety of options for the elephants' long-term care.

What's the next step in dealing with human-elephant conflict in Borneo?

How is the Oregon Zoo helping?

The Oregon Zoo partners with the Woodland Park Zoo and Houston Zoo to help support a strategy for long-term protection of the Borneo elephants in the Kinabatangan. The efforts focus on forest protection, land use planning and other conservation activities implemented by HUTAN-KOCP, Danau Girang Field Center (DGFC) and SWD.

How can Americans take action for Borneo elephants?

Support the zoo's partnerships with organizations working on the ground in Borneo. Equally important, use your consumer power to demand deforestation-free palm oil. Companies don't need to clear more forests to grow palm, they have alternatives. But they will only pursue those alternatives if there's demand. 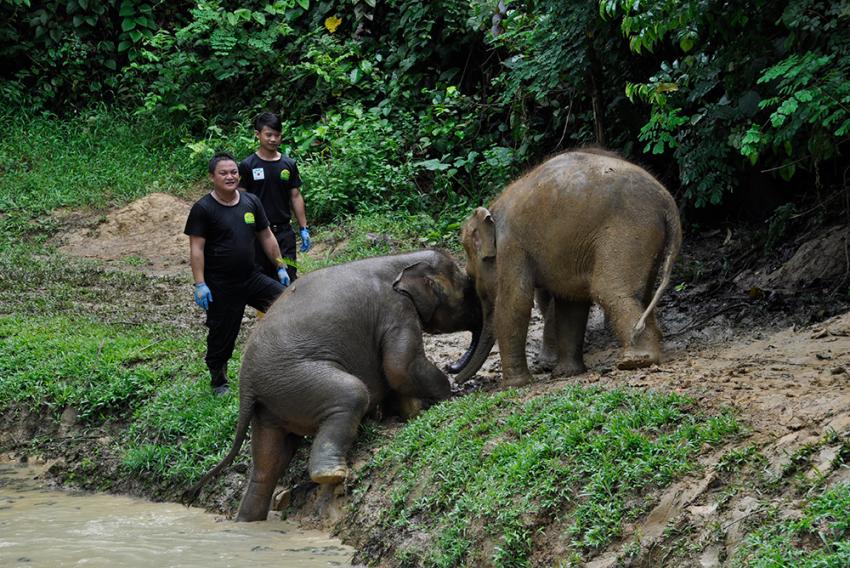 Related links:
5 things you should know about palm oil