Lions, tigers and beers oh my: Zoo Brew June 7 and 8 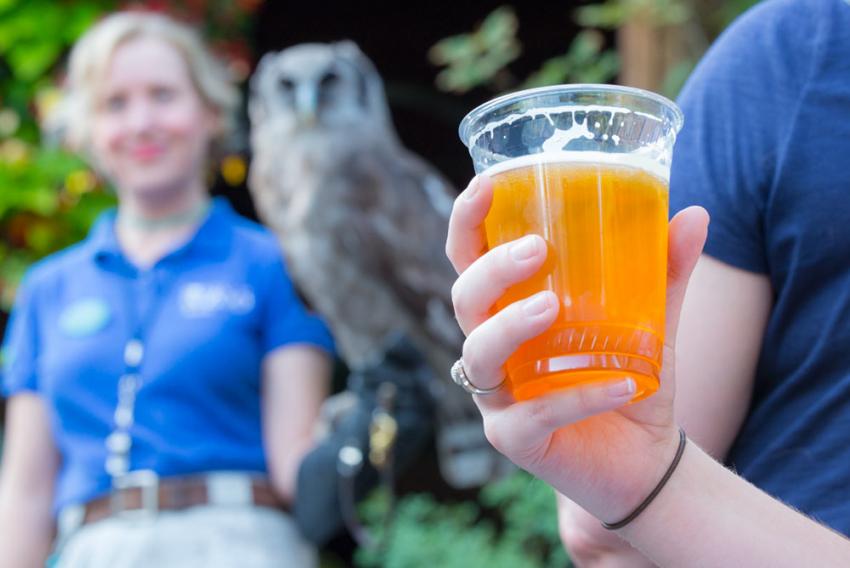 What has five trunks and hops? Zoo Brew at the Oregon Zoo! On Friday, June 7, and Saturday, June 8, the zoo will host over 40 breweries and cideries, live entertainment, giant lawn games and plenty of local food carts to create a special zoo experience for guests 21 and over.

Raising a glass at the zoo isn't just fun, it helps raise awareness and support for the zoo's mission of creating a better future for wildlife through its animal welfare, education and conservation programs.

LYFT is offering a 15% discount on rides to and from the event with code ZOOBREW19. Explore Washington Park has information about other transportation and parking options.