Let’s prevent species extinction in Oregon and across the nation 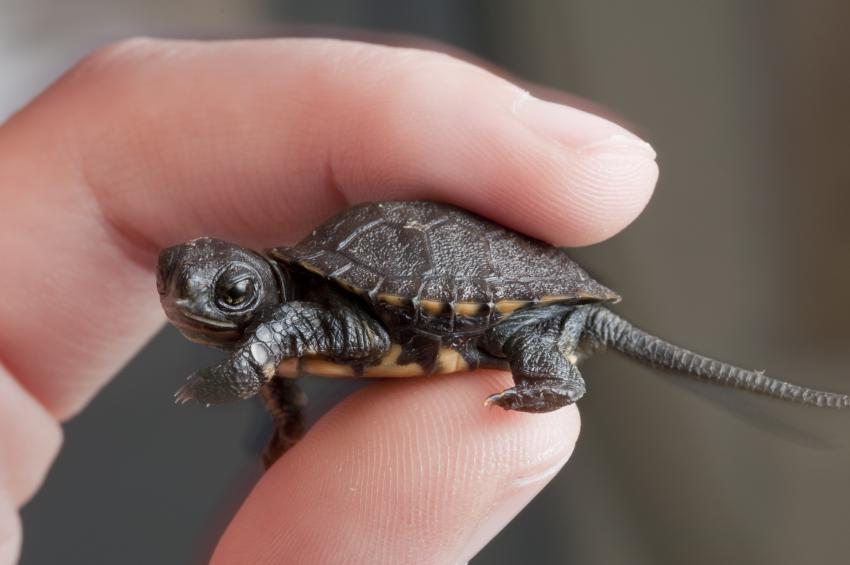 Scientists estimate that roughly one-third of America's wildlife species are at an elevated risk of extinction. Here at home, the Oregon Department of Fish and Wildlife has identified nearly 300 wildlife species in need of conservation action. These species represent some of our region's most celebrated and beloved — from Columbian white-tailed deer to peregrine falcons — yet they lack a dedicated stream of conservation funding.

Conservation organizations like the Oregon Zoo, with support from donors to the Oregon Zoo Foundation and partner organizations, bridge some of the gap, but these efforts are still insufficient to protect Oregon's most imperiled species and their habitats.

That's why we're supporting a bold bipartisan bill that represents a once-in-a-generation opportunity to address the looming wildlife crisis. The Recovering America's Wildlife Act — which has more than 30 co-sponsors in the Senate and 130 in the House — will direct $1.4 billion of existing federal revenue to help fish and wildlife species in decline. It will encourage a collaborative, proactive approach to species restoration, allowing states and tribes to take earlier and more effective action.

If passed, the bill would provide around $24.8 million annually to Oregon to help nearly 300 at-risk species by restoring rivers and forests, and addressing wildlife diseases. The Recovering America's Wildlife Act also provides additional funding for federally listed endangered species, such as the Taylor's checkerspot butterfly.

For two decades, the Oregon Zoo has worked with partners to recover the Taylor's checkerspot, one of the Northwest's most beautiful and most endangered butterflies. Nearly all of its native grasslands habitat has been lost to agriculture and development, leaving the species on the brink of extinction. Since 2004, the zoo has released more than 30,000 Taylor's checkerspot caterpillars into the wild, and the butterflies are now turning up in places where they haven't been documented in years, giving scientists continued hope.

But by investing in collaborative partnerships in Oregon — and in every State and Territory and on Tribal lands — we can prevent at-risk species from needing the type of essential but often costly "emergency" action that comes with Endangered Species Act protection. Work funded by the Recovering America's Wildlife Act will be guided by the state's Wildlife Action Plan, which outlines the steps needed to prevent species from declining — and describes the science behind these recommendations.

By focusing on proactive, voluntary conservation efforts, we can both safeguard biodiversity while benefitting taxpayers and businesses. A successful model of this approach is the historic rangelands conservation partnership that supported ranching communities while improving sage-grouse habitat.

This is not the only wildlife funding need in America. Our federal partners, leading the effort to carry out their threatened and endangered species recovery mandate, lack the resources to adequately do so. To meet the conservation needs of all wildlife – from seemingly "common" species in decline to those on the brink of extinction – Congress must increase federal conservation funding through the appropriations process.

The Recovering America's Wildlife Act would help us create good jobs for today while protecting our state's wildlife heritage for tomorrow. This session, we hope the entire Oregon Congressional delegation from both sides of the aisle will join Representatives DeFazio, Blumenauer and Bonamici in championing this groundbreaking bill and helping it become the law of the land.

Donors to the Oregon Zoo Foundation have provided more than $2.6 million in support of zoo conservation programs since 2018, helping to save endangered condors, butterflies and other species from extinction. To learn more, email foundation@oregonzoo.org or call 503-220-2451.