On Groundhog Day, zoo hedges its bets for an early spring 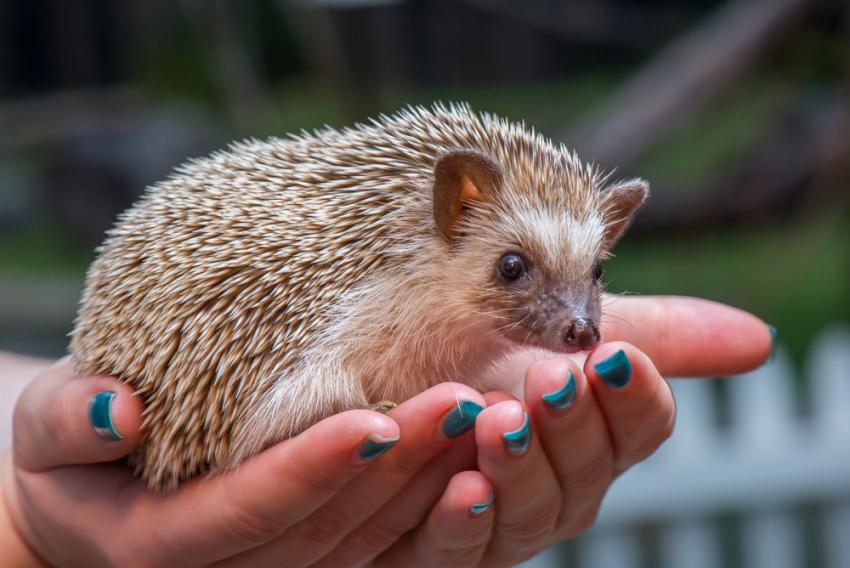 Punxsutawney Phil may hog most of the attention on Feb. 2, but Oregon Zoo traditionalists say a young hedgehog known as FuFu is actually the one to watch. The spiny little creature will make her prediction Friday, Feb. 2, at 10 a.m.: Will it be an early spring this year, or should we hunker down for six more weeks of winter?

Hedgehogs are the real weather experts of the animal world, according to animal curator Tanya Paul, who oversees the zoo hedgehog family.

"Groundhogs like Punxsutawney Phil are relative newcomers to the game," Paul said. "According to folklore, the Europeans who originated the tradition originally used hedgehogs. When they immigrated to the United States, they realized their new home didn't have hedgehogs, so they turned to the groundhog out of necessity. But FuFu is bringing the holiday back to its origins."

Hedgehog Day is nigh

"The zoo's hedgehogs have fared slightly better than Punxsutawney Phil — which admittedly is not that great," Paul said. "Last year FuFu predicted an early spring, which was fairly accurate for this region. It was bitterly cold on the day she made her prediction, but mild temperatures returned in less than a week and continued into March. On the other hand, we had our wettest February on record — in Portland, 'early spring' can also mean extra rain."

According to records from StormFax Weather Almanac, Phil's predictions have been correct about 39 percent of the time. Oregon Zoo hedgehogs have been slightly more successful with about a 53 percent accuracy rate.