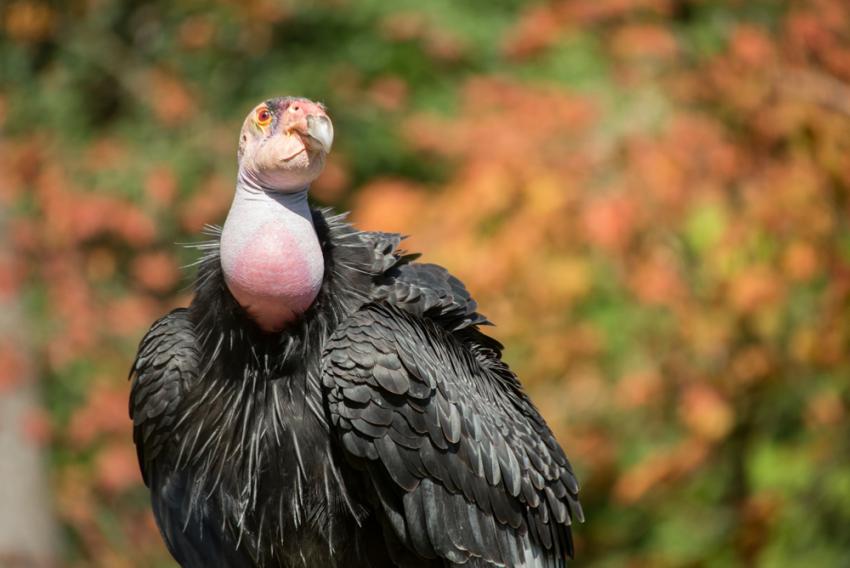 The Oregon Zoo drew praise from colleagues at zoos and aquariums across the continent this week, earning two prestigious awards from the Association of Zoos and Aquariums — one for conservation work on behalf of imperiled California condors and another recognizing excellence in exhibit design for Elephant Lands. The awards were announced today at AZA's annual conference, held this year in Indianapolis.

"We are deeply honored," said Dr. Don Moore, Oregon Zoo director. "These awards are some of the highest distinctions in the zoo world. They represent the respect of our peers from around the country."

Since 2012, the Oregon Zoo has been recognized with nine of the association's major annual awards: five for conservation work on behalf of endangered species, one for environmental efforts in the zoo's day-to-day operations, one for excellence in exhibit design and two for marketing excellence.

"Earning that many awards over the span of six years is extraordinary," said AZA president and CEO Dan Ashe. "But it doesn't surprise me. I visited the Oregon Zoo in March and was impressed with both the beauty of the facility itself and the work they're doing on behalf of species conservation, education and animal welfare. Oregonians can be very proud of their zoo — it's one of the top zoos in the country."

The California condor was one of the original animals included on the 1973 Endangered Species Act and is classified as critically endangered. In 1982, only 22 individuals remained in the wild and by 1987, the last condors were brought under human care in an attempt to save the species from extinction. Thanks to these efforts, condor numbers now total more than 400, with the majority of those flying free.

"The success of the California condor program is one example of the vital role zoos play in conservation of endangered species," Dr. Moore said. "By working together, we are laying the groundwork for species recovery one egg at a time." 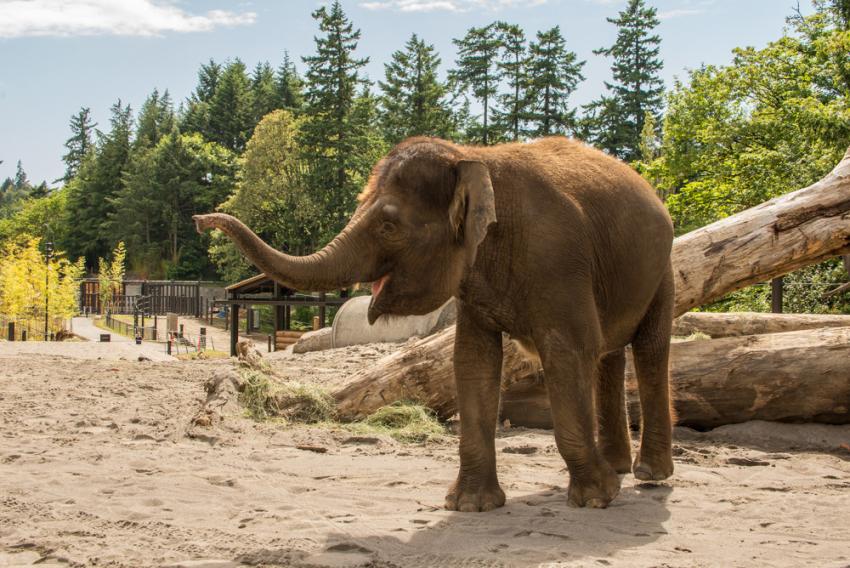 The zoo also took top honors in the Exhibit Award category for Elephant Lands. The fourth of eight major projects made possible by a community-supported bond measure promoting animal welfare, education and sustainability, Elephant Lands was the most ambitious project in Oregon Zoo history. It is four times the size of the zoo's former elephant habitat, accounting for nearly one-tenth of the zoo's total 64-acre footprint. A bridge leading visitors to the new Forest Hall indoor area offers a sweeping, panoramic view of the entire project: six acres, extending around much of the zoo's eastern side from the central lawn to the veterinary medical center.

Engineered to promote animal welfare and herd socialization, Elephant Lands features large, connecting outdoor habitats linked to flexible and communal indoor spaces. From the project's inception, the emphasis was on activity and choice.