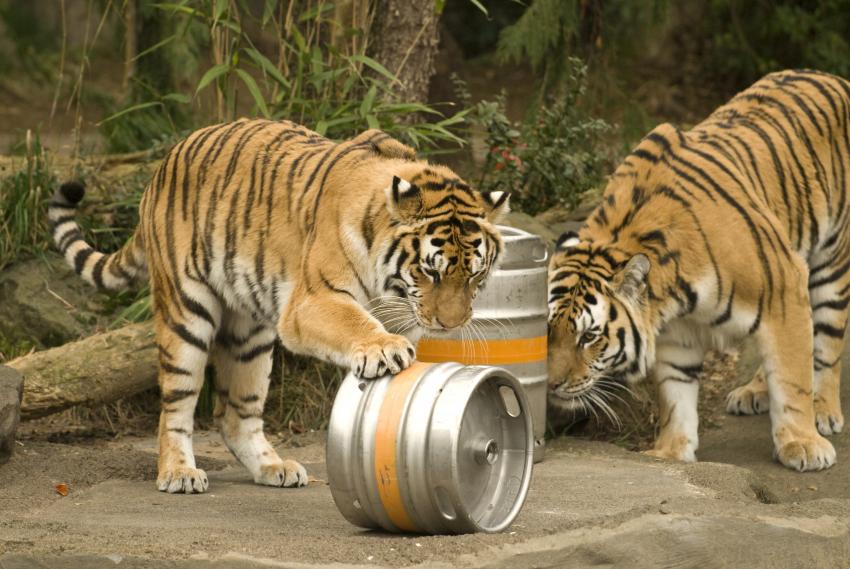 Portland Beer Week will kick off on June 7 with its biggest party yet as it teams up with Oregon Zoo for an event showcasing more than 30 beers and ciders, along with local food carts, live DJs, Portland Axe Throwing, photo ops, crafts and inspirational animal sightings, all happening in the beautiful setting of the zoo.

The party will be open to the public and people of all ages, though to consume alcohol you must be 21 or older with a valid ID and event ticket. Guests will have the unique experience of being able to drink excellent craft beers and ciders while enjoying animal displays and checking out the elephant pool party.

PDX Beer Week was founded by beer journalists, taproom and bottle-shop owners, craft-beer entrepreneurs and brewery marketing experts in an effort to expand beer education and promote our city.

Tickets cost $34.95 and include zoo admission, access to beverage vendors, a souvenir glass and four beer tickets, each redeemable for a 7-ounce pour of beer. Kids and designated drivers get into the zoo at regular admission prices. Carousel and train rides will be available for an additional fee.

The Oregon Zoo encourages visitors to take public transport to the zoo, which is located five minutes from downtown Portland, and is accessible by MAX Light Rail line (the red and blue lines stop at Washington Park, which is on the zoo’s doorstep). Call TriMet Customer Service, 503-238-RIDE (7433), or visit trimet.org for fare and route information. 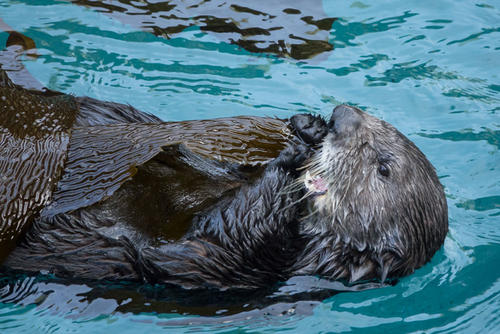 Oregon’s last population of sea otters disappeared more than a century ago, wiped out by the fur trade. Today,...