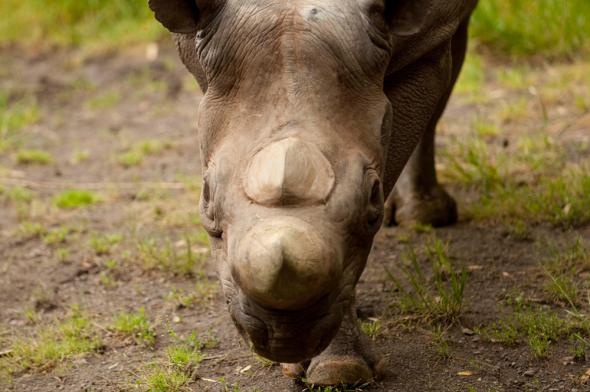 All five rhino species are being relentlessly and illegally hunted to feed the demand for rhino horn, a traditional medicine used predominantly in Asia. Poaching has increased in recent years, and is especially prevalent in Africa, home to the black and white rhinos. Habitat loss in Southeast Asia has pushed Sumatran and Javan rhinos perilously close to extinction. An estimated 35 Javan rhinos are thought to remain in the wild and Sumatran rhinos are already believed to be extinct in much of their range.

How to help Rhinos: 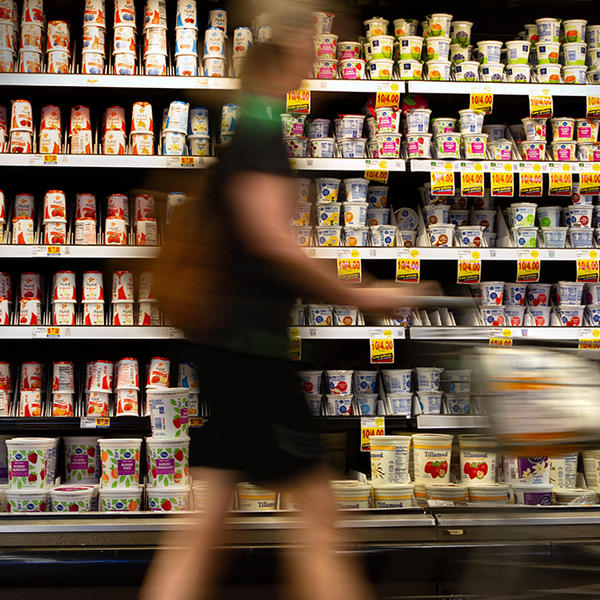 Use the Sustainable Palm Oil Shopping App
See other animals helped by this action. Learn More > 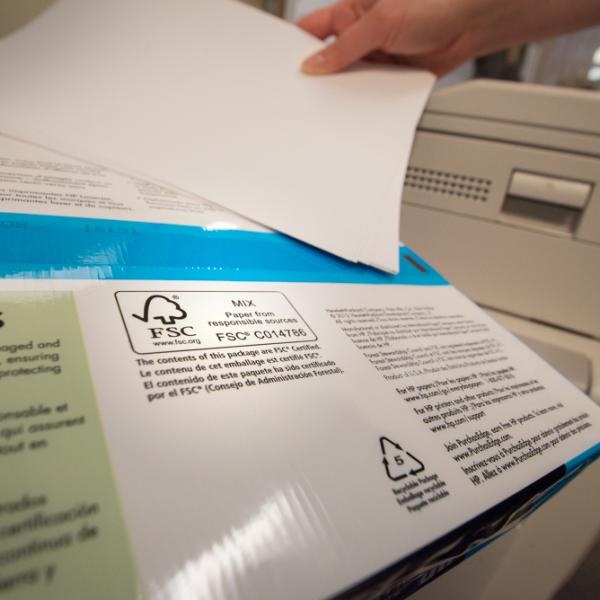 Look for the FSC-certified label on wood and paper products
See other animals helped by this action. Learn More >