Mei Mei's red panda cub has begun venturing outside, and Oregon Zoo keepers say it's time for the little guy to get a name. That's where you come in!

To help fund critical needs during an especially challenging year, keepers have handed naming honors over to the Oregon Zoo Foundation, which is raffling off a chance to help "dub the cub."

The winner of the raffle — to be announced Friday, Sept. 25, during the foundation's free online fundraiser, Zoo Rendezvous — will get to meet with Mei Mei's care staff and help them decide on a name.

Proceeds from Zoo Rendezvous — presented by Banfield Pet Hospital, KGW, PGE and The Standard — will fund important enhancements to three new animal areas at the zoo, and support the zoo's vital efforts in animal care, education and conservation. Raffle participants must be 18 years or older and must be in the state of Oregon at that time of purchase.

"Mei Mei has been a terrific mom so far, and her boy appears to be in great health," said Amy Cutting, who oversees the zoo's red panda area. "He's curious and active, and he has been venturing outdoors quite a bit. Now we need to find a name that suits him." 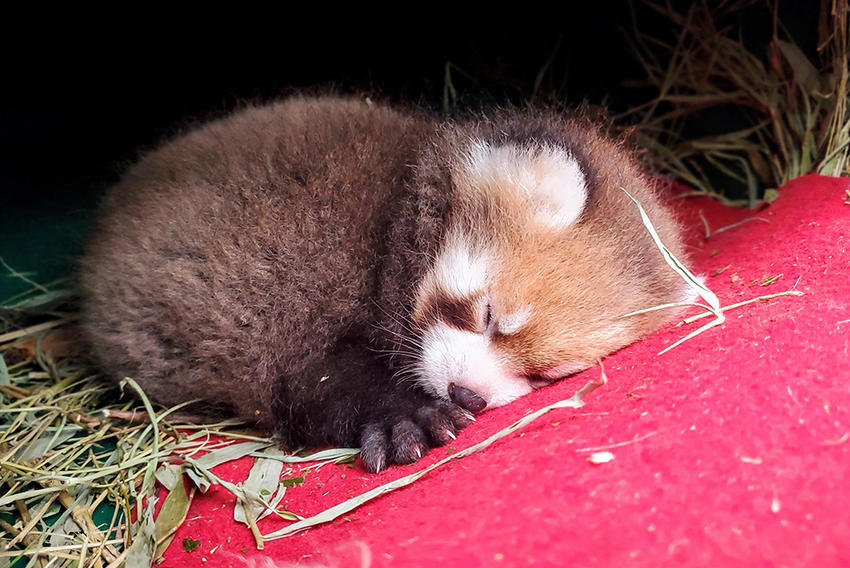