Zoo prepares to welcome back Nora the polar bear 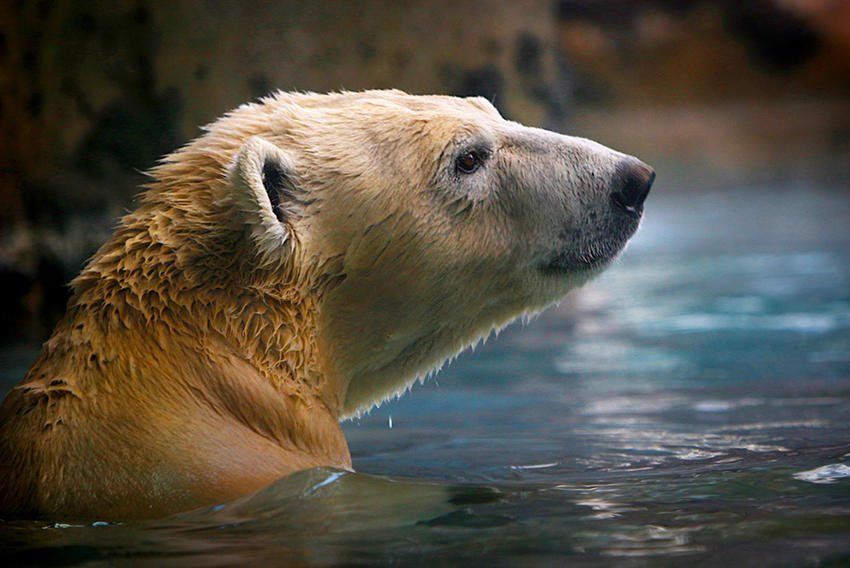 She made a big splash when she arrived here in 2016, and left a big bear-shaped hole in our hearts when she went away the following year. Now, as the Oregon Zoo puts the finishing touches on its new Polar Passage habitat, Nora the polar bear is set to return.

"We're so excited to welcome Nora back," said Amy Cutting, who oversees the zoo's marine life area. "She's kind of like the kid who goes off to college and comes home all grown up. We can't wait to get reacquainted and introduce her to the new Polar Passage habitat."

Nora, who has spent the past few years at Utah's Hogle Zoo, is expected to return sometime in March.

"At Hogle, Nora learned more about how to interact with another bear," Cutting said. "This was so important for her development." 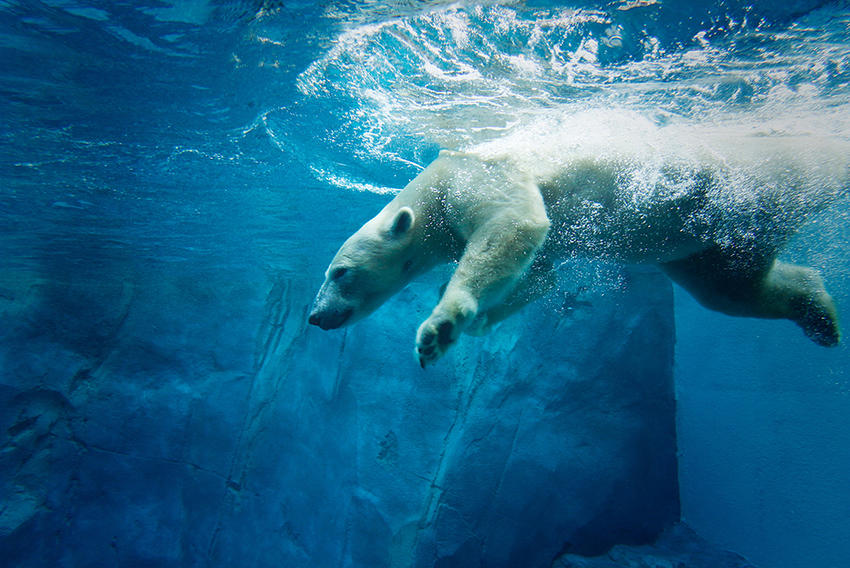 Veterinarians at the two facilities have been in close contact to discuss some of Nora's special needs. The 500-pound bear had metabolic bone disease as a cub, and she injured her leg in 2019, requiring surgery. While veterinarians say she has healed well, Nora has permanent skeletal structural issues that give her an unusual gait and will require special management throughout her lifetime.

Hope, Nora's companion at the Hogle Zoo, will be moving to a different zoo on a recommendation from the Association of Zoos and Aquariums' Species Survival Plan for polar bears — a cooperative program that helps maintain a genetically diverse, self-sustaining population to guarantee the long-term future of these animals.

Another female polar bear will join Nora at Polar Passage this fall. In the meantime, Cutting says, Nora and her Oregon Zoo keeper staff can get reacquainted and familiar with the new habitat, which was conceived partly with her in mind.

Polar Passage, set to open this spring, is one of eight major projects made possible by the community-supported zoo bond measure passed in 2008. The final three — improved habitats for primates, rhinos and polar bears — are near completion and set to open this year.

As climate change reduces Arctic sea ice, polar bears struggle to find and catch seals, making it harder for them and their cubs to survive. The species is classified as threatened under the U.S. Endangered Species Act, and the International Union for the Conservation of Nature's Species Survival Commission has designated the species as facing a high risk of global extinction.

The zoo is working with Polar Bears International, the U.S. Geological Survey and other partners on projects that will shed new light on the effects of climate change on polar bears in the Arctic. In 2011, Oregon Zoo polar bears became the first in the world to voluntarily give blood — a significant advance that improves animal welfare, especially during veterinary treatment. Since then, the zoo has helped USGS researchers study how climate change is affecting the diets of wild polar bears and develop methods to remotely investigate how these predators are responding to the retreat of sea ice.