Oregon Zoo condors are on track for an eggs-ceptional year 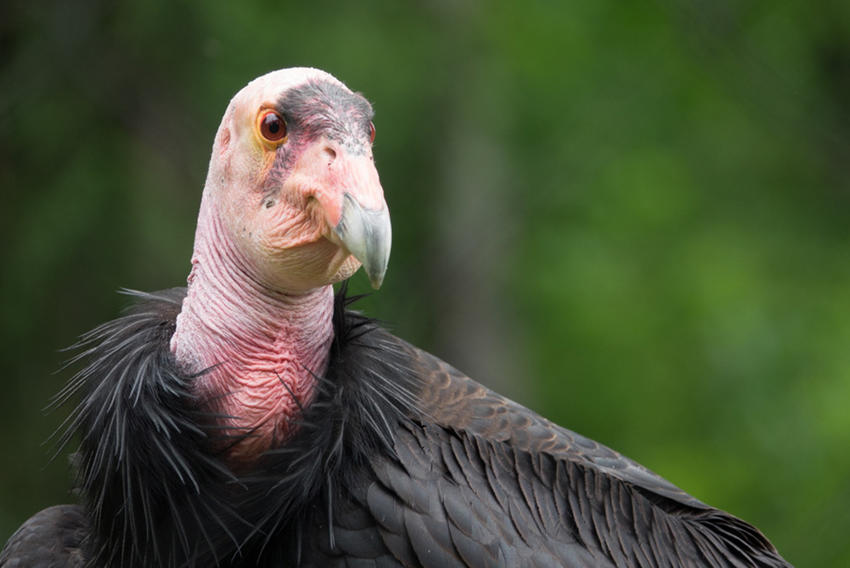 California condors are laying eggs at a record pace this year at the Oregon Zoo's Jonsson Center for Wildlife Conservation. With nine eggs so far — eight of them laid in January — the zoo is off to the fastest start in its 18-year effort to help bring this species back from the brink of extinction.

"It's still early in the season, and we're not going to count any condors before they're hatched," said Dr. Kelly Flaminio, who oversees the Oregon Zoo's condor recovery efforts. "Still, a start like this gives us great hope that we'll be able to help bolster wild condor numbers — especially after last year's devastating wildfires."

The zoo's first egg of the year arrived Jan. 15 to condor No. 756, and the month ended with a flurry as three different condors laid eggs Jan. 31. The most recent arrival came Feb. 7 to experienced condor mom Malibu (No. 43) and first-time dad Ostus (No. 702). With several condor pairs yet to lay, Flaminio expects more eggs soon, and says the conservation center should see its first chick sometime in March.

The birds and their mates sit on the eggs for up to two weeks before keepers remove them to check whether they are fertile. 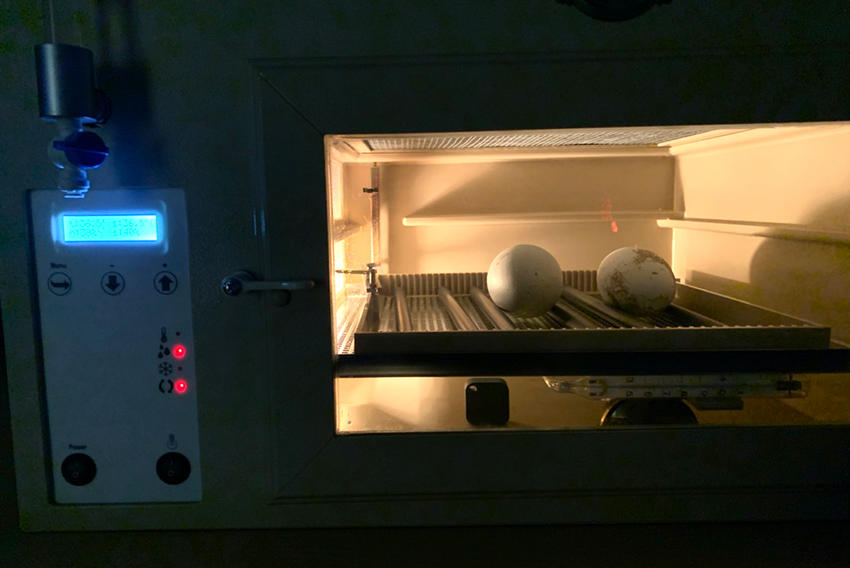 This determination is made through a process called candling — using a bright light source behind the egg to show details through the shell. Fertile eggs are placed in an incubator to prevent any potential damage, and the condor parents sit on dummy eggs until hatching begins, usually in 54 to 58 days. At that time, keepers switch the real eggs back, so the chicks can hatch under their parents.

In a couple of cases, Flaminio said, condors will not receive a dummy egg in the hopes that they will lay a second egg this season. This process, known as "double clutching," has dramatically increased the number of condors since the recovery program began.

"Condors typically lay only one egg a year, and with scarcely more than 500 of these birds on the planet, each new egg is critical for the species' survival," Flaminio said.

Recent upgrades and new equipment at the Jonsson Center were made possible through the Oregon Zoo Foundation's $8.5 million Heart of the Oregon Zoo campaign, which is currently raising funds to support the zoo's efforts in advancing animal welfare, conservation and education. To learn more or to make a gift, call 503-505-5494 or email do-more@oregonzoo.org.

More than 70 chicks have hatched at the Jonsson Center since 2003, and more than 50 Oregon Zoo-reared birds have gone out to field pens for release. Several eggs laid by Oregon Zoo condors have been placed in wild nests to hatch.