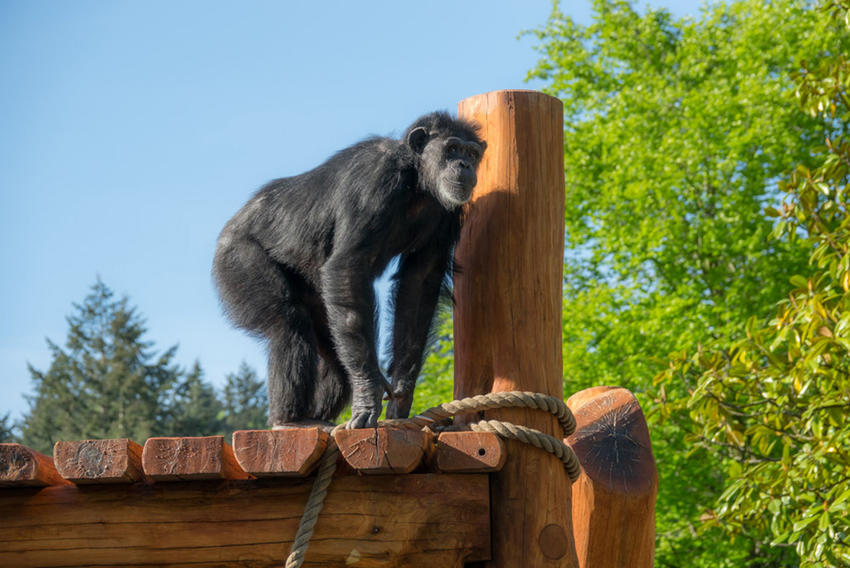 Despite a global pandemic, the Oregon Zoo continues to deliver on promises made in 2008, when the region's voters approved a $125 million zoo bond measure promoting animal welfare and sustainability, a citizen oversight group reports.

At a meeting of the Metro Council yesterday, the Oregon Zoo Bond Citizens' Oversight Committee praised Metro and zoo staff for their effectiveness in implementing a host of projects made possible by the community-supported bond measure.

"The committee is pleased to report that in 2020, bond funds continued to be spent wisely, bond projects were advanced on schedule and within budget, and overall the bond program is on track to deliver on voter expectations," wrote committee chair Susan G. Hartnett in a letter introducing the group's major findings.

Hartnett noted that, despite the COVID-19 pandemic's devastating financial impact on the zoo, construction activities progressed on schedule, and last spring's extended public closure allowed work to proceed in the zoo's central core without concerns about how it would affect guest experience.

"Perhaps that is a bit of a silver lining to the challenges of the last year," Hartnett wrote. 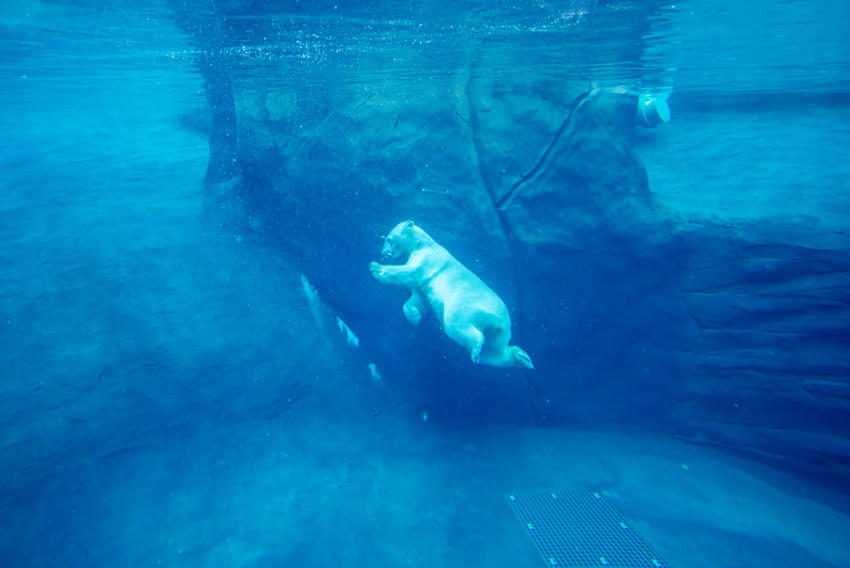 With all of the eight major projects now substantially complete, the zoo is putting the finishing touches on the final three: improved habitats for primates, rhinos and polar bears.

"Unfortunately, due to the restrictions presented by COVID-19, the anticipated celebrations associated with opening new habitats did not take place," added Hartnett. "The committee remains hopeful that a public celebration of the final three habitats and the program as a whole can take place later in 2021."

All told, projects made possibly by the bond measure have now transformed nearly 40% of the zoo campus.

The committee commended the zoo on its habitat planning, which it said was enhanced by a clear commitment to animal welfare and alignment with the zoo's draft Integrated Conservation Action Plan.

The report also noted the zoo's achievements in hiring contractors certified by the State of Oregon's Office for Business Inclusion and Diversity, which works to increase opportunities for minority-owned, women-owned, service-disabled veteran–owned and emerging small businesses to land contracts on publicly funded projects. For the Education Center, nearly 30% of the contracted work (by dollar value) went to COBID-certified firms — almost double the project's aspiration goal.

Metro Deputy Council President Shirley Craddick applauded the group for its work in overseeing the bond's implementation and reporting back to the Metro Council and voters.

The Oregon Zoo Foundation is leading efforts to fund critical needs of the zoo during its reduced-capacity operations. Donations to the foundation's $8.5 million Heart of the Oregon Zoo campaign enhance new habitats for polar bears, primates and black rhinos while investing in the zoo's animal welfare, conservation and education efforts. To learn more, visit oregonzoo.org/hotoz.