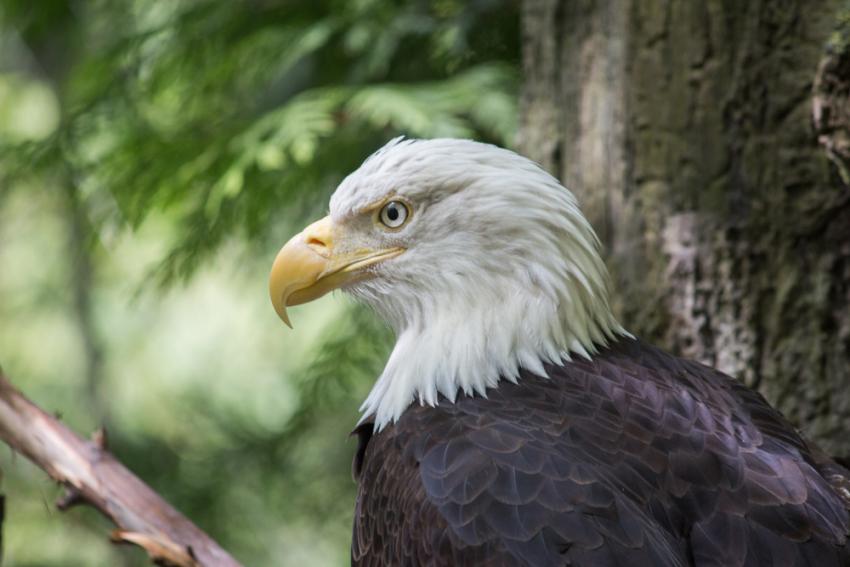 Lead poisoning is a serious threat to wildlife and humans. When birds and mammals eat the remains of an animal shot with lead ammunition, lead can enter their bloodstream, causing potential long-term suffering and eventually, death. Lead poisoning is a significant threat to eagle populations and is the leading cause of death for California condors.

The Oregon Zoo believes that using non-lead ammunition helps protect the health and welfare of people and wildlife.

END_OF_DOCUMENT_TOKEN_TO_BE_REPLACED 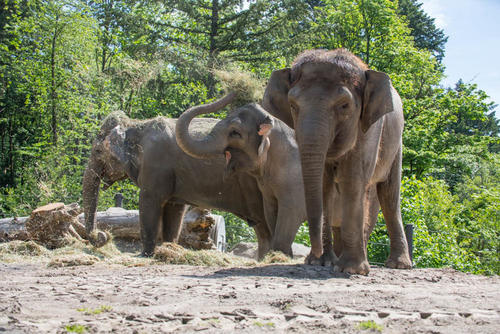 After closing for nearly four months to help slow the spread of COVID-19, the Oregon Zoo plans to reopen this week...