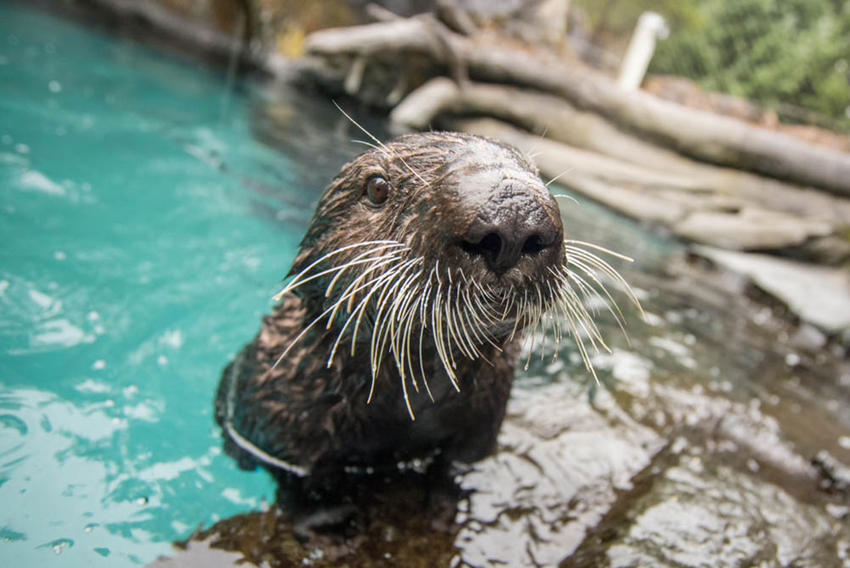 Museums and attractions in the Portland metro area and beyond have teamed up to offer a reciprocal membership month program. This special promotion was initiated as a way to show appreciation for each attraction's loyal members, as well as to highlight the important role that cultural attractions play in the community.