Invasive species are plants and animals that play an important role in their native ecosystems, but wreak havoc when humans transport them to foreign lands.

"Invasive species are often characterized almost in science fiction terms," said Nadja Wielebnowski, Oregon Zoo conservation and research manager. "They're portrayed as alien invaders that infest and destroy an unsuspecting ecosystem. What's important to realize though is that these species are invasive because of human actions. And we're the ones who can help do something about it."

In honor of National Invasive Species Awareness Week, here are five Oregon Zoo animals that have gotten a bad rap by no fault of their own (and how you can help): 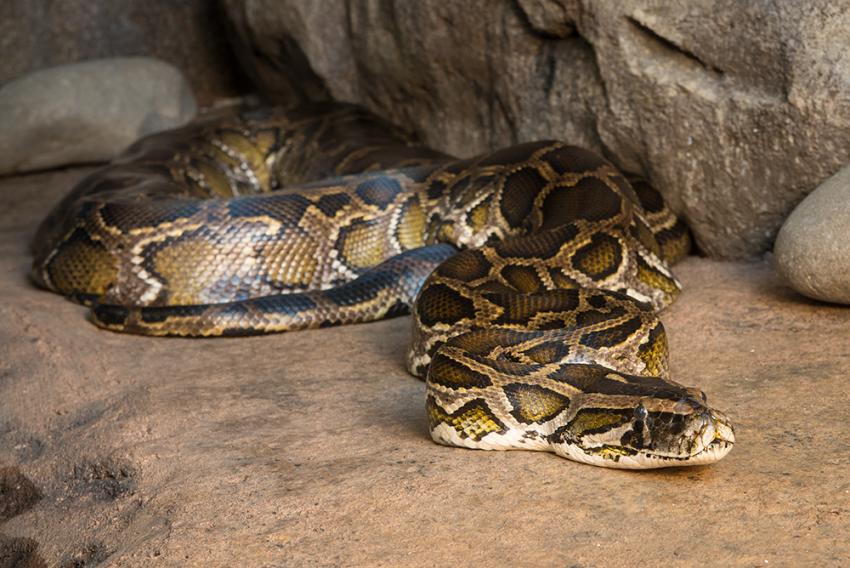 Stretching over 20 feet, these hypercarnivorous Southeast Asia natives established themselves in the Florida Everglades as escaped or released pets. They pose a significant threat to native wildlife, eating virtually anything they encounter — even alligators. Eradication efforts have not contained the invasion. Consider visiting hard-to-care-for mega-reptiles at the Oregon Zoo instead of keeping them as pets. 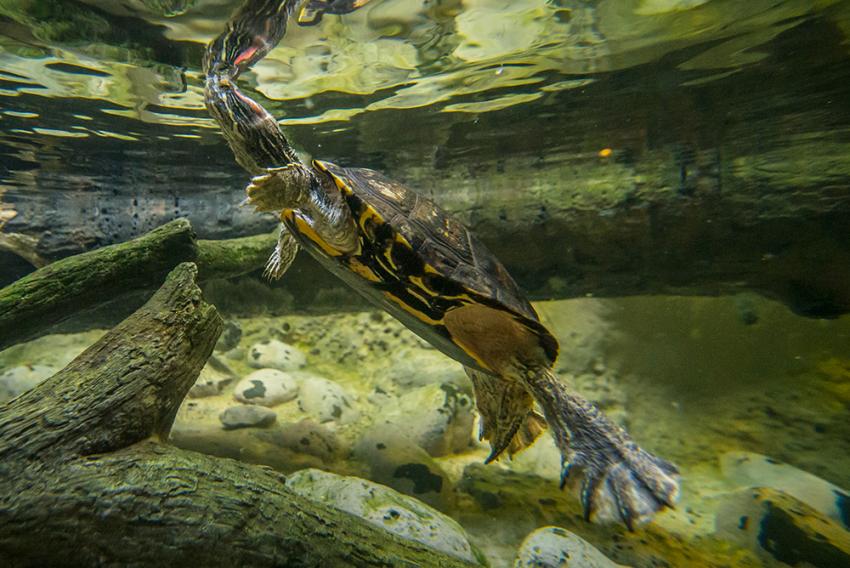 Native to the south central U.S., these beautiful turtles have been introduced worldwide, usually by pet owners who "set them free" once they grow tired of caring for them. They compete with native turtles for habitat and food, and can also spread parasites and disease. Avoid releasing turtles into the wild, and help scientists track alien invaders by reporting turtle sightings. 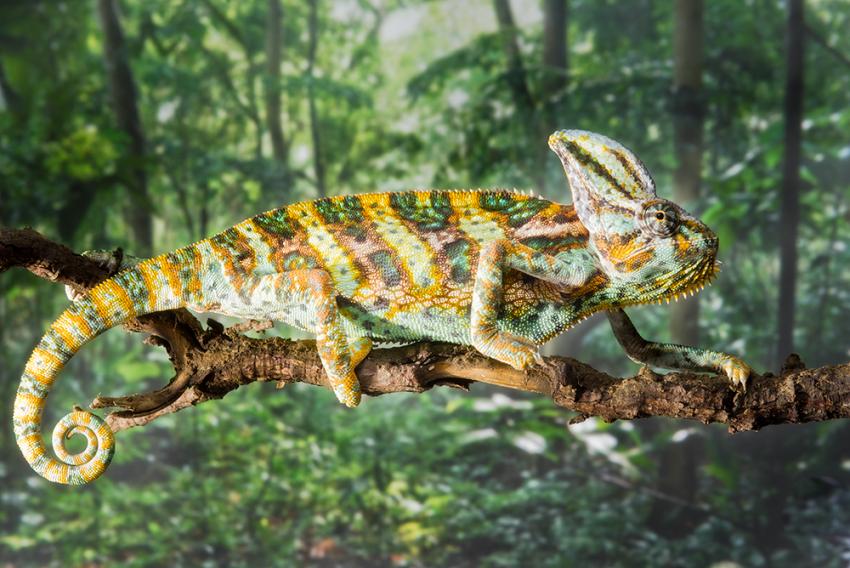 These native Arabian reptiles possess a deadly combination of invasive species traits: They're popular as pets, experts at hiding, fast reproducers and voracious hunters. Invasive chameleons are a problem for native wildlife in Hawaii, where state law prohibits importing and transporting a variety of exotic reptiles. Avoid releasing any pet into the wild: It's better for the animal and the environment. 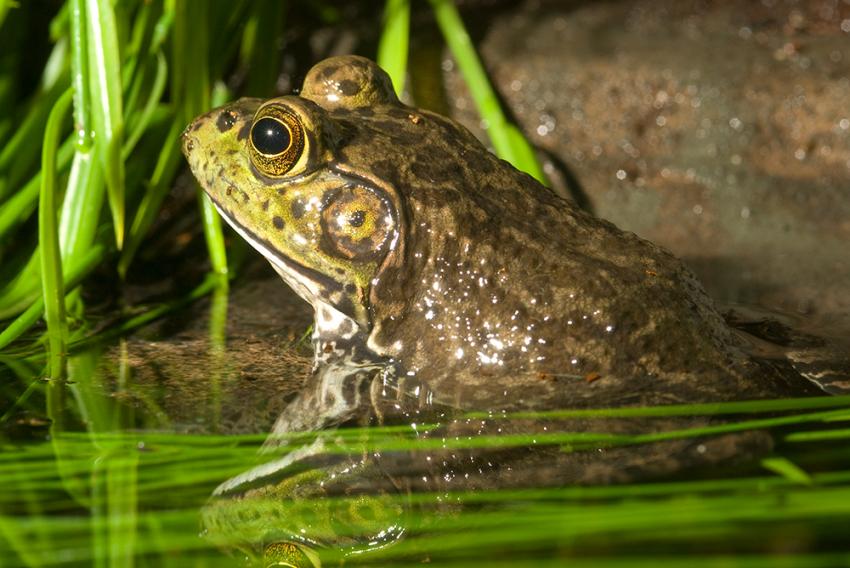 Bullfrogs — native to the eastern United States — can tip the scales at more than a pound. They terrorize local wildlife when they escape from frog leg farms. In our region, invasive bullfrogs prey on western pond turtles and Oregon spotted frogs — two native species the Oregon Zoo is working to recover. Find out how to support the zoo's efforts through Wildlife Partners. 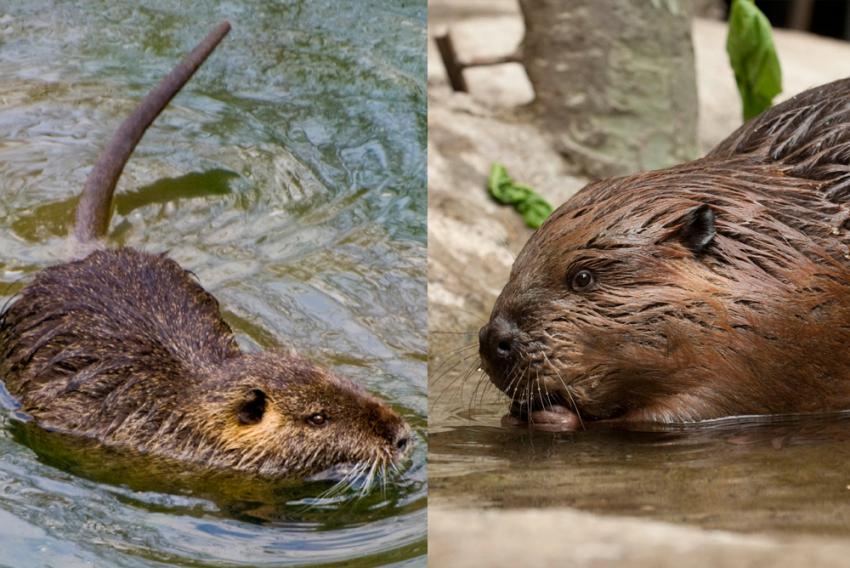 You can't see nutria at the zoo, but you can spot these South American transplants in local natural areas like Smith and Bybee Wetlands. These large rodents have gone invasive throughout the U.S., and cause damage by eroding stream banks. Conversely, Oregon's state animal, the beaver — while beneficial to our region — is considered an invasive species in Patagonia, where trees can't survive once gnawed or flooded (unlike our native aspen, birch and willows). You can help protect wetland habitats by becoming a natural area site steward.