Last call for hippos: Poppy and Bubbles move to Texas 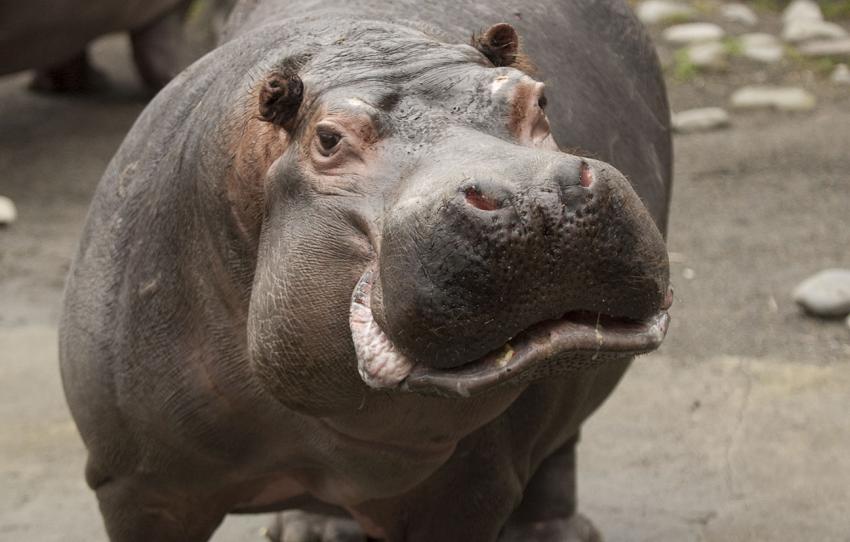 They've been a fixture in Portland for almost two dozen years, but it's time to bid a fond Rose City farewell to hippos Mukenko and Kiboko. The last day to see the pair — more popularly known by their nicknames, Poppy and Bubbles — at the Oregon Zoo will be Sunday, March 18.

The zoo has added keeper talks at hippos every day at 11:30 through this weekend. After March 18, Poppy and Bubbles will be moving to the Fort Worth Zoo's brand-new African Savanna area, where they will swim with thousands of colorful fish in a simulated African river, complete with a constant current and a state-of-the-art filtration system to keep the waters clean.

"Even though it's hard for us to say goodbye, this is a great move for Poppy and Bubbles and we are really happy for them," said curator Becca Van Beek, who oversees the Oregon Zoo's Africa area. "Hippos spend around two-thirds of their time submerged in water, and the new river feature at the Fort Worth Zoo looks amazing."

Their transfer now is necessary as the Oregon Zoo prepares to break ground on an expanded habitat for rhinos, one of eight major projects made possible by the community-supported zoo bond measure passed in 2008. With five of these projects now complete, the final three — improved habitats for primates, rhinos and polar bears — will be managed as a single construction project to save costs and increase efficiency.