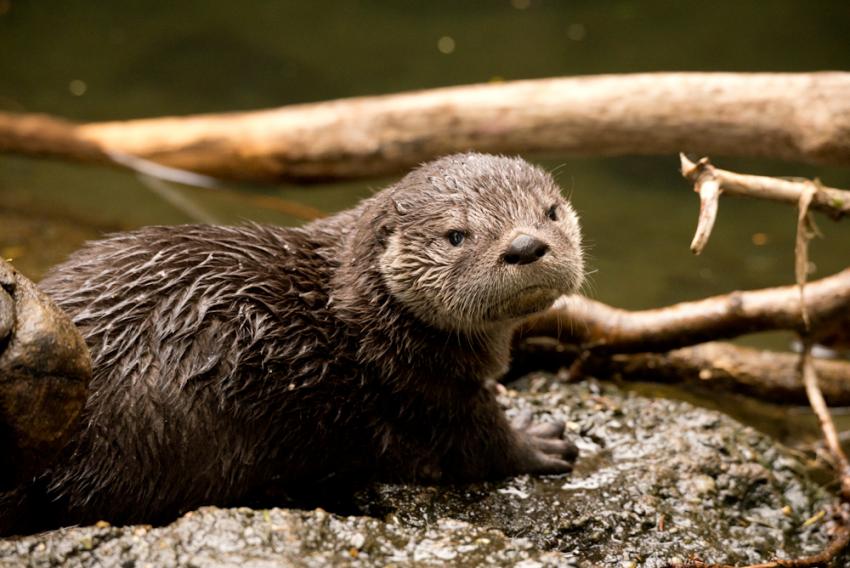 This week, federal agencies finalized a plan to remove protections for streams, wetlands and other freshwater habitats. Under the Environmental Protection Agency's new rules, streams that only flow seasonally and wetlands that are separated from larger bodies of water will no longer be protected.

This means that for the first time in decades, landowners and developers will be allowed to dump pollutants into these waterways and fill or otherwise destroy them for construction projects. This rollback of protections will be particularly dangerous for our waterways here in the west.

Not long ago, neglect for our nation's waterways reached a low point. Pollution was so rampant that rivers caught fire. In response, Americans came together in a bipartisan effort to protect our waterways, especially wetlands, through the Clean Water Act.

Wetlands provide food for people, store vast amounts of carbon, purify and filter water and act as nature's shock absorbers – protecting land against floods and the impact of storms.

In short, our survival depends on wetlands and other freshwater waterways, which is why we need to protect the laws that keep them clean and functioning.

An estimated 40 percent of plant and animal species live or breed in wetlands, including many of America's most beloved and celebrated species, including river otters, beavers, salmon, frogs and birds. Western pond turtles, northern leopard frogs and Oregon spotted frogs are among the wetlands-dependent species that the Oregon Zoo has worked with partners to protect. 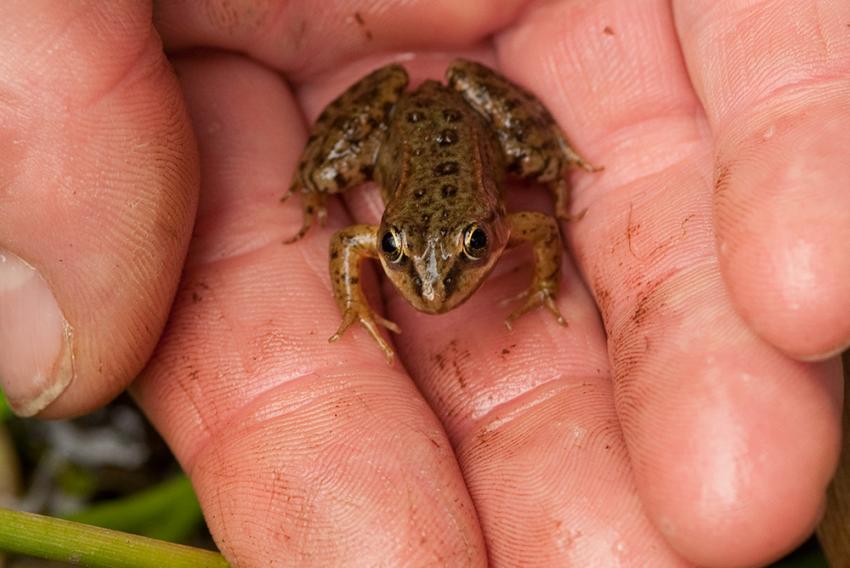 One of those frogs, the Oregon spotted frog, has disappeared from 95 percent of its range, largely due to the loss of wetlands. The largest population in the Pacific Northwest depends on a seasonal wetland to complete its lifecycle, and the destruction of its remaining habitat could well spell the end for this threatened species.

The EPA's own Science Advisory Board found that these proposed rule changes will jeopardize the Clean Water Act's objective of restoring and maintaining the chemical, physical and biological integrity of the our nation's waters.

The Oregon Zoo believes in responsible stewardship of our natural resources for the benefit of present and future generations. That means actively protecting the wildlife, habitats and ecosystems we all depend on, and eliminating risks such as these dangerous rule changes.

We will continue to fight for healthy habitats and wildlife, and urge Congress to reverse these new rules to keep our science-based, community-supported Clean Water Act intact.