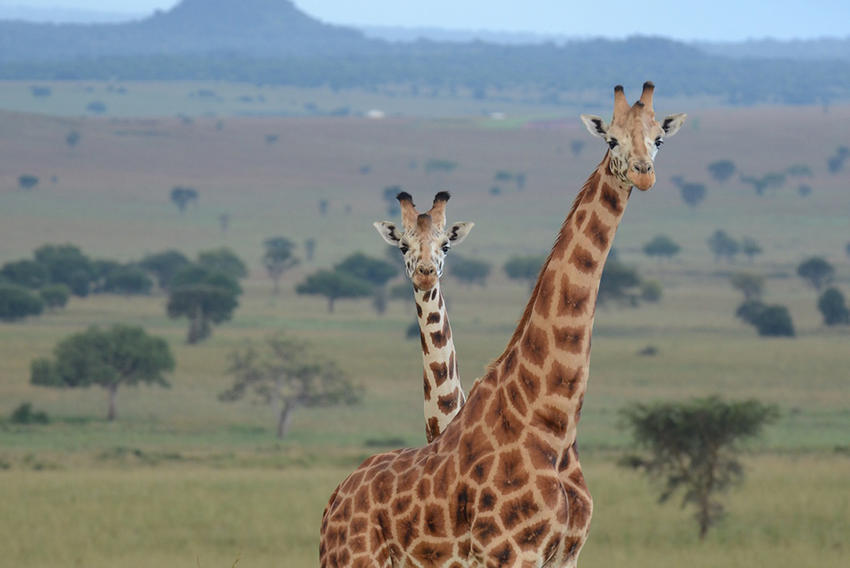 Amid a poaching crisis heightened by the COVID-19 pandemic, the Oregon Zoo and the Uganda Wildlife Authority have announced a new partnership to protect the rare Rothschild's giraffe.

Relief comes at a critical time for wildlife hotspots across Africa, where tourism previously created thousands of jobs in addition to financing anti-poaching activities. With COVID-19 eliminating tourism and driving urban to rural migration, poaching has risen sharply. During the first three months of lockdown, the Uganda Wildlife Authority recorded twice as many incidents as during the same period in 2019. 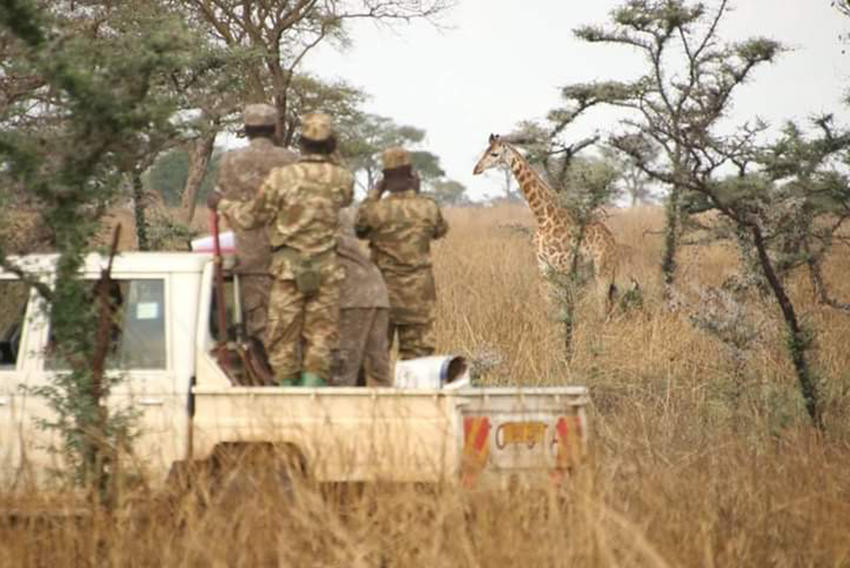 "In these areas, with almost eighty percent of the people living below the poverty line, issues of wildlife conservation may not be a top priority due to food insecurity," said Isaac Mujaasi, project coordinator for Oregon Zoo's East Africa program. "Giraffes and other wildlife are an attractive target for poaching."

An estimated 1,100 Rothschild's giraffes remain in the wild – a population smaller than that of the giant panda. According to Mujaasi, giraffe meat and hides are highly valued in illegal markets. The root of the poaching crisis, he says, must be addressed through education and community-building.

"Engaging young people is very important," Mujaasi said. "We are working to strengthen wildlife and environmental clubs in schools and communities, and developing education packages that will enable young people to learn and take positive conservation actions at both the individual and community level."

The Uganda partnership is the first project in a new effort expanding the Oregon Zoo's international conservation efforts in East Africa.

"We have many giraffe fans in our community, and we hope to connect them with the effort to save this iconic species," said Oregon Zoo deputy director Sheri Horiszny, who also heads the nonprofit Giraffe Conservation Alliance.

"The global conservation effort is facing unprecedented hardship because of the pandemic," Horiszny said. "By coming together during this crisis we can offer a lifeline for communities, wildlife and the ecosystems we all depend on."