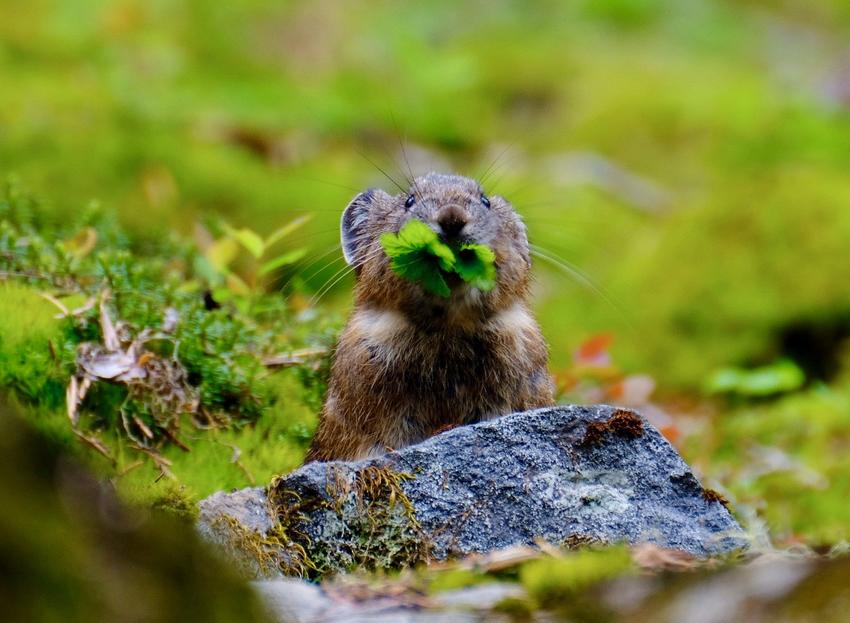 The future of Oregon’s most iconic species — including gray whales, salmon and puffins — may soon be brighter as the bipartisan Recovering America’s Wildlife Act, or RAWA, makes its way through Congress.

Nearly 300 of Oregon’s species — from wolverines to bumblebees — are at risk due to habitat loss, invasive species, climate change and other factors. These include species often considered “common” that are quietly vanishing

“If the Endangered Species Act is the emergency room for species at risk of disappearing, RAWA is the preventive care that keeps them from getting to the brink,” said Travis Koons, curator of northwest conservation. “RAWA will fund the science, habitat restoration and enhancement we need to keep wildlife populations healthy.”

Advocates, including the Oregon Zoo, hope the Senate takes up the bill shortly to allow conservation agencies to act quickly. Oregon’s Senators have indicated their support for the bipartisan legislation and have long been champions for conservation action. The bill would provide nearly $1.4 billion in much-needed conservation funding to states and tribes, including an estimated $24 million for Oregon. Additionally, $750 million would also go toward establishing the Endangered Species Recovery and Habitat Conservation Legacy Fund, used to get species off the federal endangered list.

The bill has received broad support from outdoor recreation, conservation and hunting and fishing organizations for its proactive approach.

“We are incredibly grateful to Representatives Blumenauer, Bonamici, Defazio and Schrader, and Senators Merkley and Wyden for their conservation leadership and support for this bill,” said Julie Fitzgerald, the Oregon Zoo Foundation’s executive director. “RAWA could be the kind of bipartisan wildlife win that comes around once in a generation, helping preserve Oregon’s natural beauty for generations to come.”