About the Oregon Zoo 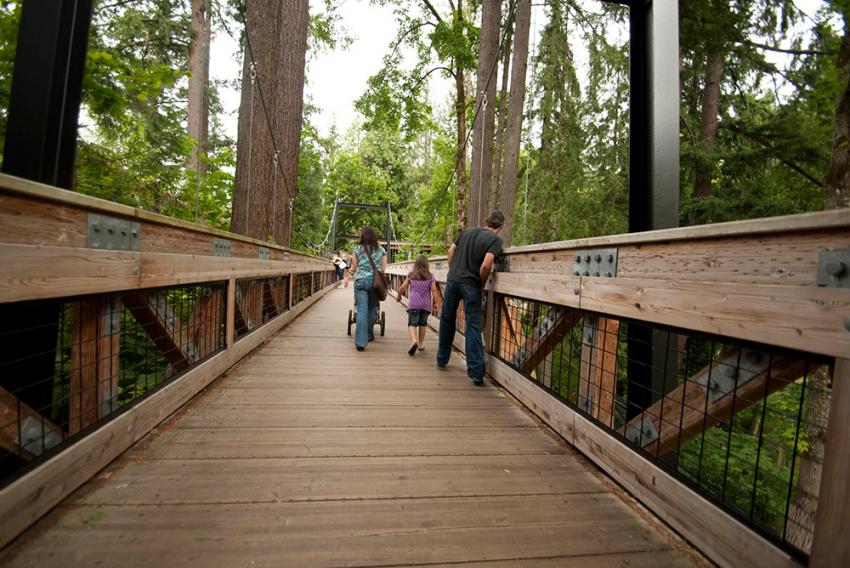 The mission of Oregon Zoo is creating a better future for wildlife.

Community supported since 1888, Oregon Zoo provides exceptional experiences to guests to inspire them to create a better future for wildlife. From education programs to on-the-ground conservation efforts, the zoo is working to save species regionally and worldwide. The Oregon Zoo is community-funded through visitor admissions, public funds from Metro (a Portland-area regional government) and charitable donations to the Oregon Zoo Foundation. With more than 1.5 million guests a year, Oregon Zoo is the top paid attraction in the Pacific Northwest.

The 64-acre Oregon Zoo is located in Portland, a city and surrounding metropolitan area of more than 2.4 million people.

The zoo's annual operating budget is derived from a tax base through Metro, the Portland-area regional government that is the zoo's governing body, plus zoo admissions, concessions, contributions, special promotions and grants. The Oregon Zoo Foundation, the zoo's philanthropic partner, is leading fundraising efforts to support the critical needs of the zoo during its limited-capacity reopening and the plays an integral role in supporting the zoo's animal welfare, conservation and education programs.

The land of the zoo, indeed this entire area of the confluence of the Columbia and Willamette rivers, is the traditional homeland and fishing and gathering range of tribes throughout the region. Its wealth of resources sustained Indigenous people who lived here both year-round and seasonally. These tribes have honored, protected, and stewarded these resources for thousands of years and continue to do so today. Oregon Zoo honors with gratitude the land itself and the peoples who have cared for it since time immemorial. This calls all of us to commit to continuing to learn how to be better stewards of the land we call home.

Animals of the Oregon Zoo

Plants of the Oregon Zoo 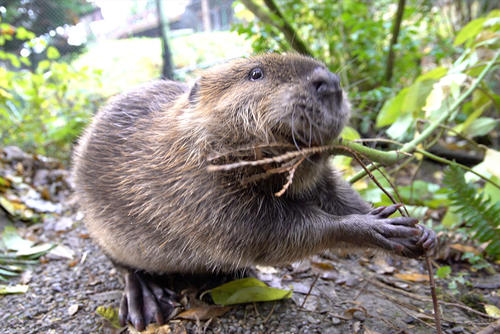