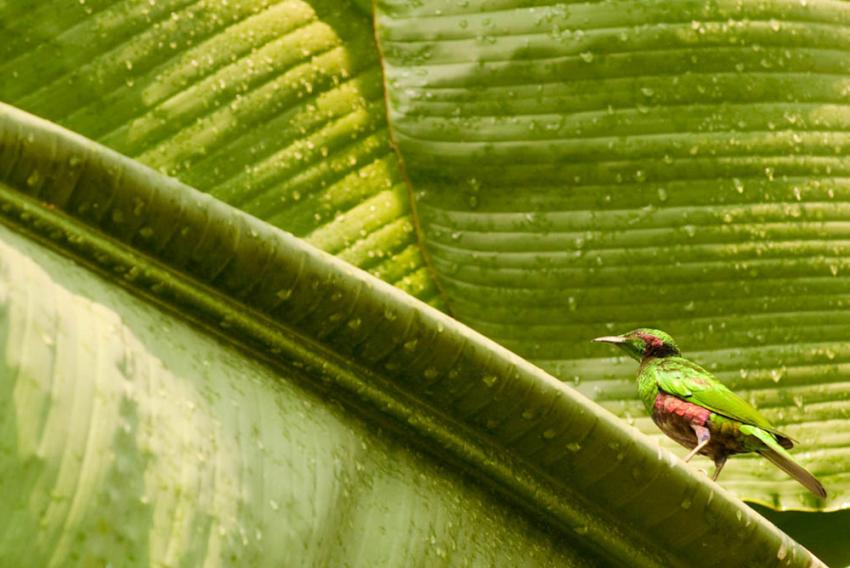 The Oregon Zoo aspires to be a model of sustainability by putting conservation of natural resources at the forefront of its daily operations and planning for future improvements.

The Oregon Zoo moved to its current location in 1959. A significant part of zoo infrastructure dates to the 1950s and 1960s and is in need of repairs or renovations. In 2008, voters supported a $125 million bond for zoo improvements. Upgrades included transforming existing facilities to increase water conservation, new animal habitats and new veterinary and education centers. All improvement projects incorporate cutting-edge technology to reduce the impact on wildlife while providing enriching experiences for visitors as well as animals in the zoo's care. Here are already-implemented improvements and others still to come:

The Veterinary Medical Center (VMC), opened in 2011, gave the zoo its first opportunity to build an entire building using sustainable materials and practices at every step. In 2012, the VMC received a LEED Gold certification from the U.S. Green Building Council.

Across the zoo, electricity use has been reduced through common-sense efforts such as campaigns to encourage employees to rethink habits about leaving on lights, computers or equipment such as animal heating pads when not needed. Also implemented zoo-wide: automatic shut-off of administrative computers, light sensors in 90 percent of offices and replacement of fluorescents with LED lights. 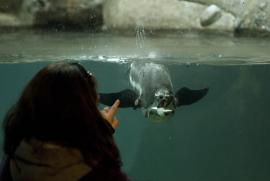 In 2011, the zoo found ways to save over 12 million gallons of water each year.

In all areas, keepers and other staff are asked to question the use of any resource, including water; for example: Does a hose need to run the entire time an enclosure is being cleaned? The goal: question all practices and innovate ways to reduce resource use. 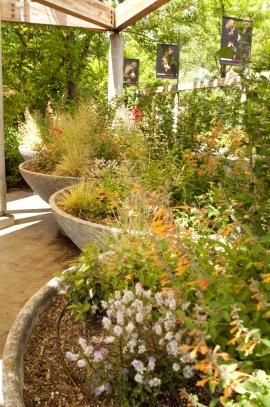 Related links:
Sustainable living tipsSustainability at MetroMetro's Recycling Information HotlineFind out about conservation and species recovery at the zoo 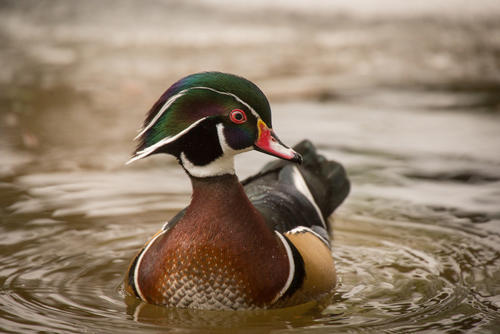