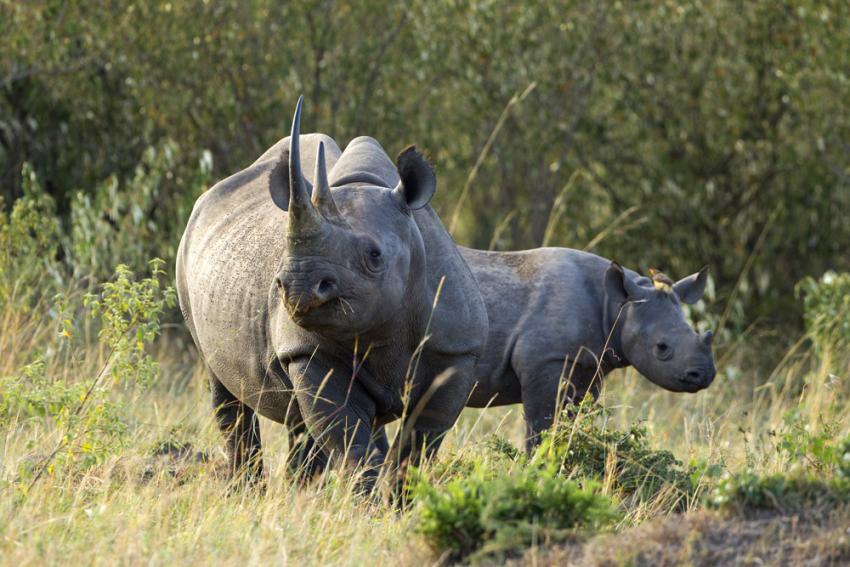 Fundraiser is dedicated to Lewa founder Anna Merz, the 'Jane Goodall of rhinos'

It's a critical time for rhinos worldwide. Conservationists estimate that in South Africa alone, a rhinoceros is killed every 15 hours. And with two of the five rhino species perilously close to extinction, the Oregon Zoo's Bowling for Rhinos fundraiser, now in its 24th year, is more important than ever.

"Bowling for Rhinos is a great opportunity to help some of the most endangered animals on the planet," said zoo curator Michael Illig, who's helped organize the fundraiser since 1990. "Rhinos are in serious trouble, with poaching and illegal trade at their highest levels in more than 20 years."

This year's Bowling for Rhinos — taking place Saturday, June 15, from 3:30 to 6 p.m. at Sunset Lanes in Beaverton — is dedicated to the memory of rhino conservationist Anna Merz, who died last month in South Africa. Merz, who founded the Lewa Wildlife Conservancy, was the original inspiration for Bowling for Rhinos, according to Illig. 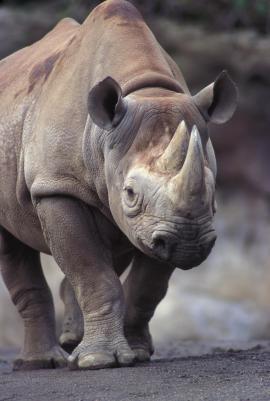 "When we started Bowling for Rhinos 24 years ago, it was to help fund Anna's Ngare Sergoi sanctuary in Kenya, which has since grown into the Lewa conservancy," Illig said. "In 2008, my wife and I got to spend a week with her there, and we were in awe of her dedication to wildlife conservation. She was to rhinos what Jane Goodall is to chimps or Dian Fossey was to gorillas."

All rhino species are illegally hunted to feed the traditional medicine demand for rhino horn, which is made of the same substance as human fingernails. China and Vietnam are the greatest consumers of rhino horn. Already in 2013, more than 200 rhinos have been killed in South Africa alone to fuel the market.

"The number of rhinos left in the world is critically low," Illig said. "So group efforts like Bowling for Rhinos can make a big difference around the world. Zuri is such a beautiful animal, and she reminds us of what we stand to lose if we don't act to stop the killing of these amazing creatures for their horns."

Nationally, Bowling for Rhinos raised more than $335,000 last year, and it has raised more than $4.3 million over the past two decades. Portland-area bowlers are responsible for nearly $230,000 of that — the second-highest total of any AAZK chapter in North America.

Teams and individuals can register to participate by emailing PortlandAAZK@aol.com. Bowlers raise funds by gathering tax-deductible pledges from friends, family and anyone who wants to keep rhinos from extinction. While bowlers are not required to collect pledges to participate, every dollar makes a difference for rhinos. A $10 participation fee includes shoe rental and three games of bowling. The Portland event features door prizes and raffles for a variety of items, and five free raffle tickets are awarded for every $100 collected in pledges.